#FoodFriday: What I ate today

September 12, 2014
Actually... it's what I ate last Saturday but the good things about weekends is that you can have more time to prepare food and possibly have a little trip out for something to eat so it makes a blog much more exciting! 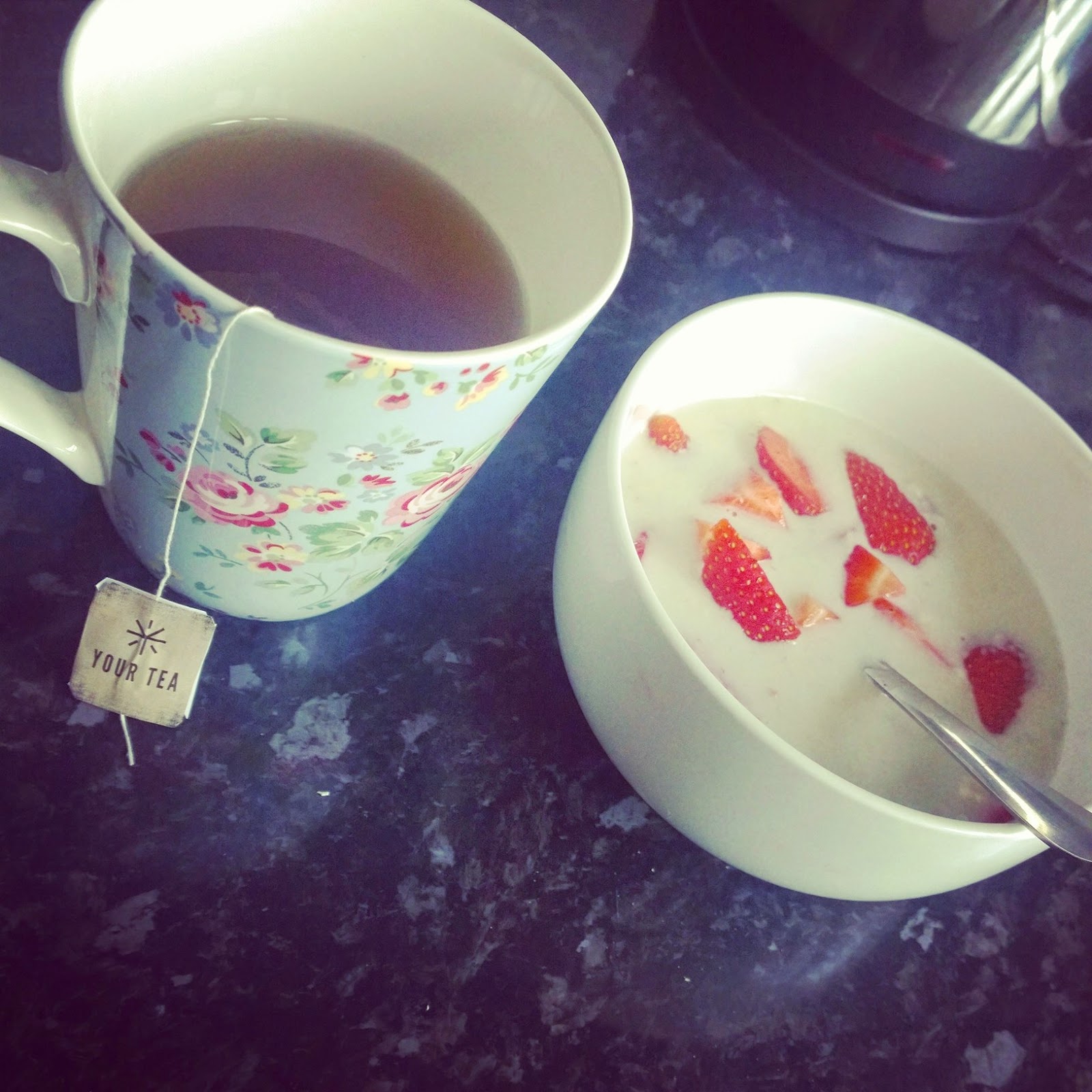 Lunch
We had a lateish lunch at Henry Tudour House in Shrewsbury and had a lovely pulled pork sandwich with sliced apple on a brioche bun and it was lovely! The chips were ok but I wasn't overly fussed about them - I guess having little flavour means they were quite healthy... I said guessing ;) 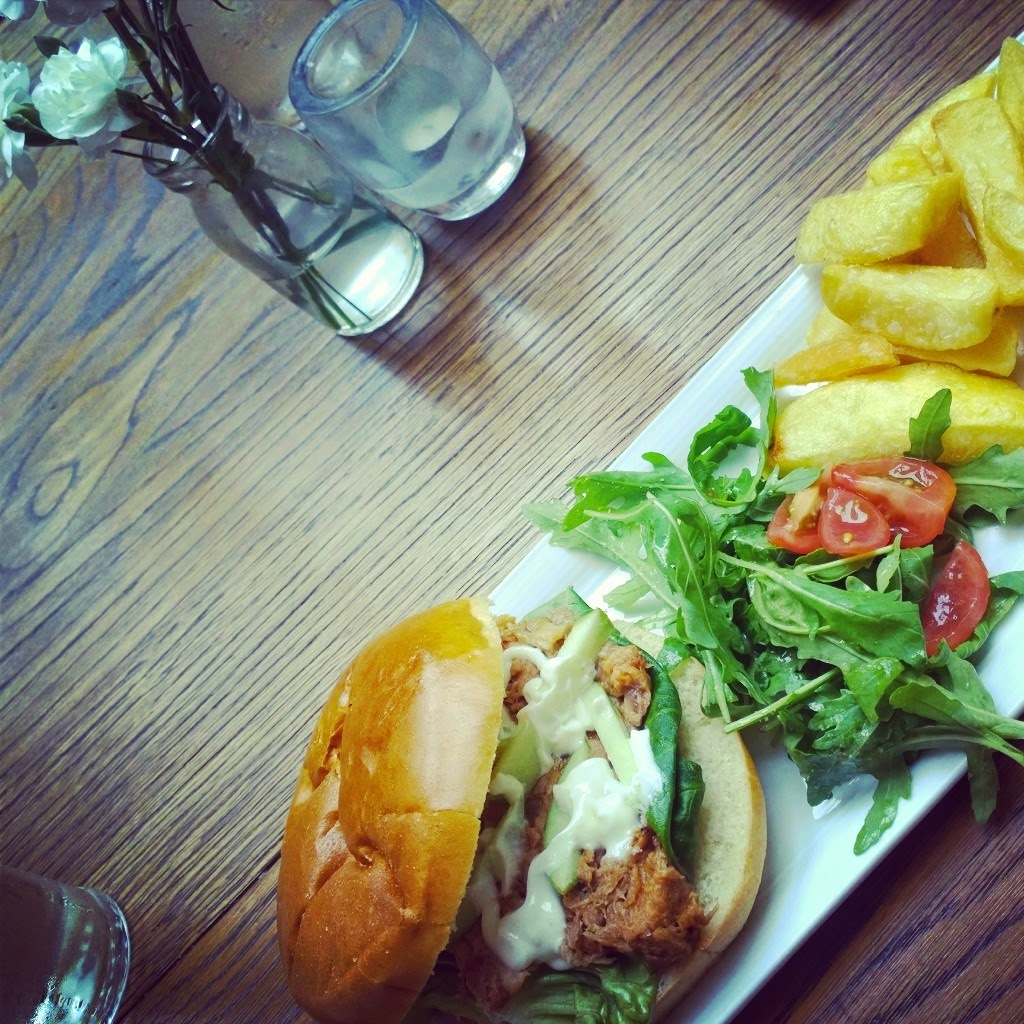 Tea (kinda)
As we had a late lunch at about 2pm, I wasn't super hungry when it came to tea time so had a bit of a cheat meal and just had some fruitloaf bread with a plate of fruit and a Shape's new Rhubarb Crumble yoghurt (which is luuuush and tastes so much like rhubarb and crumble)... Oh and a Your Tea!

Snacks:
Can't watch the X Factor without something to nibble on.. was well behaved and despite the huge bag, only had a handful of Doritos! 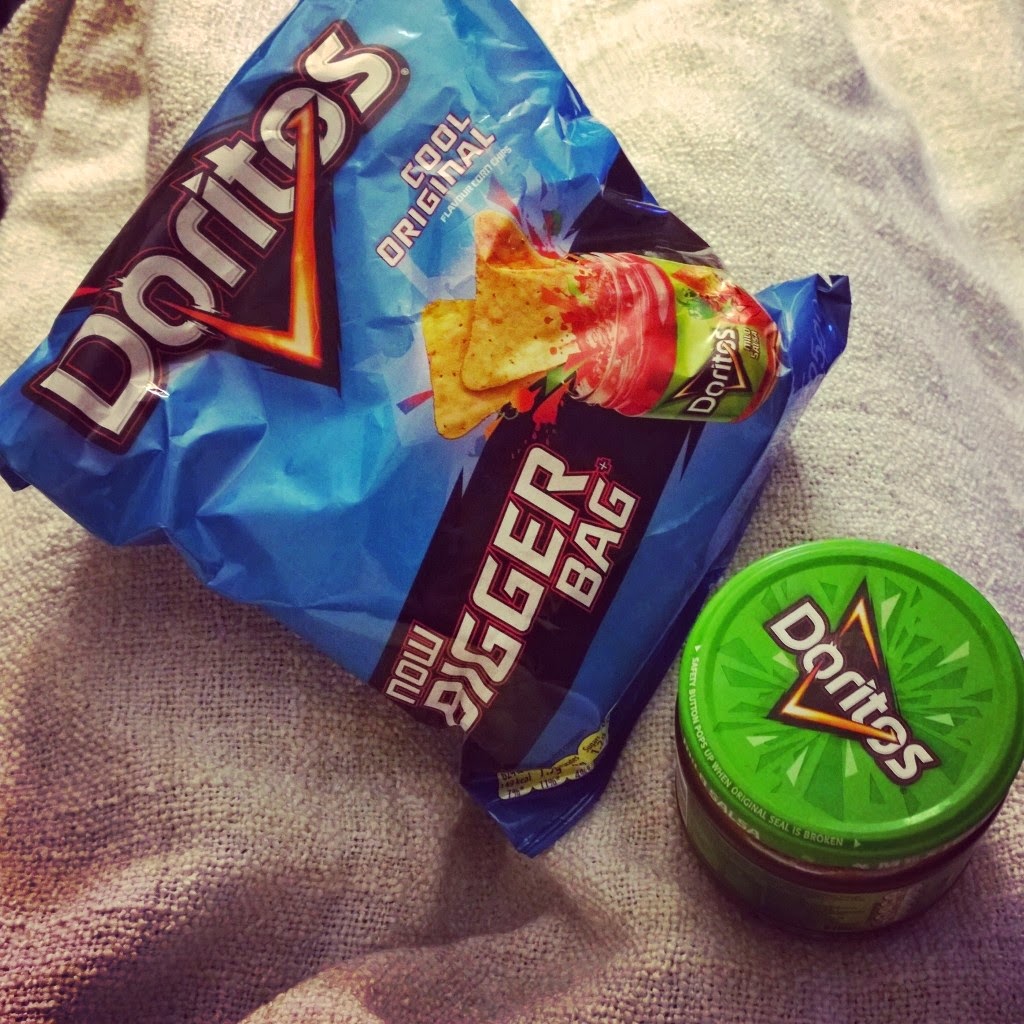