September 05, 2014
A lovely friend of mine recently Instagrammed a photo of her drinking some fancy looking tea in an even fancier looking mug (the reason I love Jen!) and the caption stated that it was a new healthy tea that beats bloating and kick stars weight loss... "I must have this" were the first words in my mine. I don't even drink tea but I knew I wanted to try it and I knew it must be good if Jen was Instagramming it. I went on the website and was surprised at how affordable it was compared to other companies and other fancy teas. It was £20 for 14 days or £31 for 28 days. I ordered the 14 day Tiny Tea - I was also surprised how many other types of teas were available... ones to beat cellulite, to help period pains, pregnancy, Man Tea (love it!) and loads more.

I kept seeing photos of peoples before and after shots and was amazed and in all honesty, thought they may have been photoshopped and were a bit of a con. I was happy to give it ago and hoped I'd be proven wrong... oh boy have I! Firstly, it comes in the cutest packaging....
I 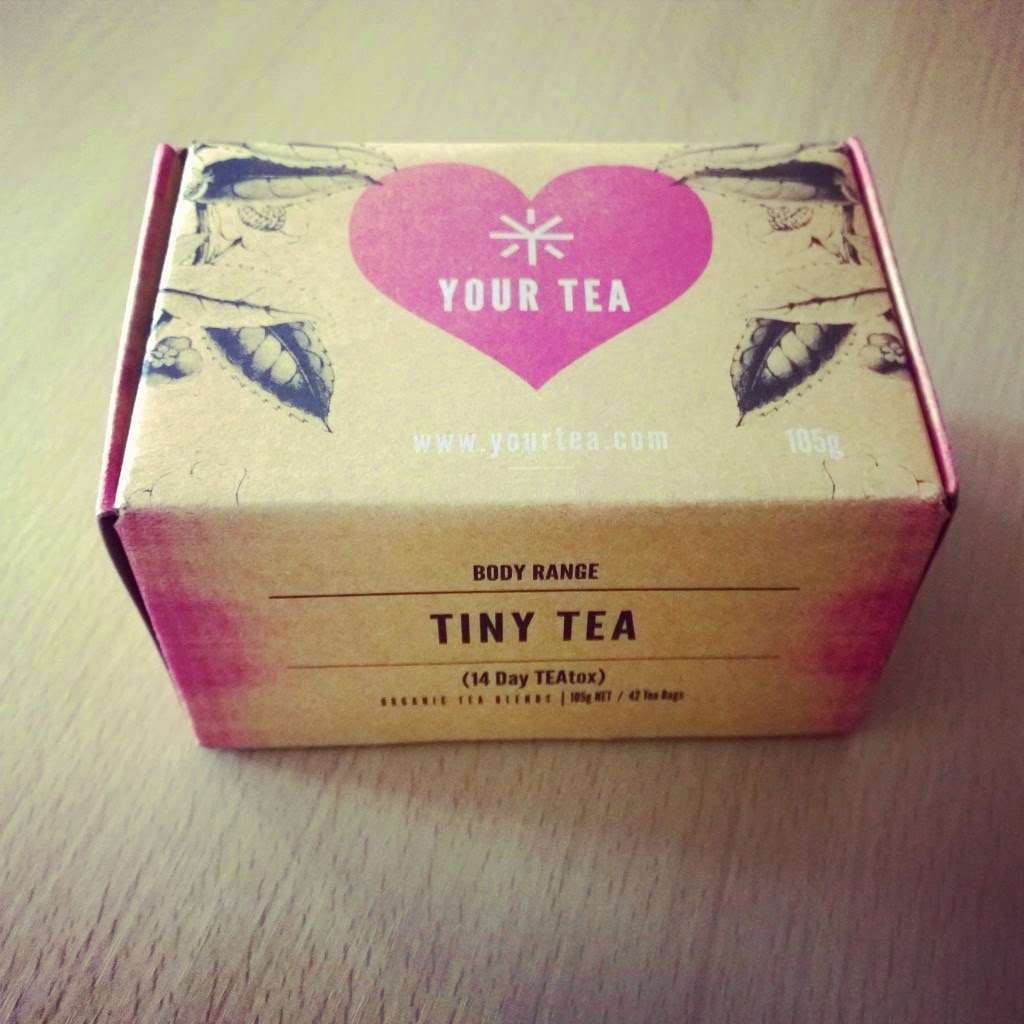 I'm totally in love with the box that it comes in and I just think it's so cute... I'm probably even going to keep the box for storage after I've finished. It's brilliant as you can keep all the (again... even cutely wrapped) tea bags in the box rather than having to put them in a jar or container. The box also comes with a great guide to all the different teas, what's in them, how to use them and how each of them work. 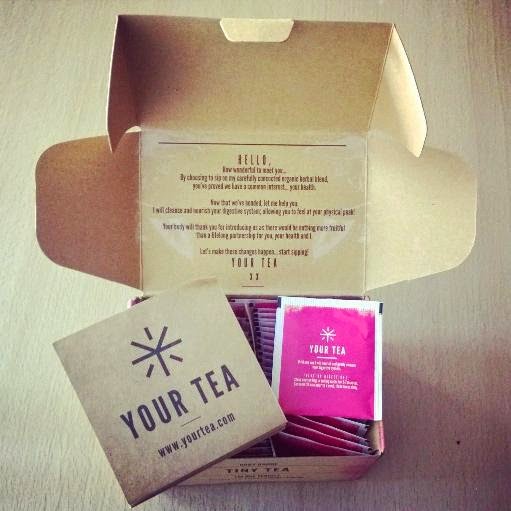 The colours super excited me as they have a retro feel to them. I received the package on Monday and it was there waiting for me when I got home from work. It took me less than an hour to make my first mug of Your Tea's Tiny Tea. Ok yes.. at first, the smell got me and the taste made my face screw up a little bit. It kind of tastes a bit woody and reminds me of that weird smell you get in a sauna when the wood gets hot but I persisted and you get used to it and it does eventually grow on you.

On Tuesday, I had one with breakfast with a Nutrigrain bar and actually put a little orange squash/cordial in and the taste was sooo much nicer, it was actually really nice and I could have just drank mug after mug after mug as though it was regular tea. I did the same again at lunch and just before bed. 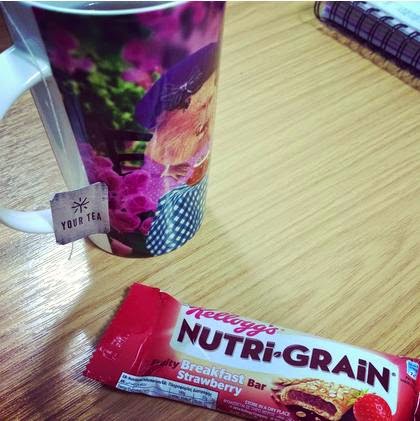 By Wednesday morning, I was a little bit addicted and could already see a difference when I looked in the mirror in the morning. I was getting more and more convinced that this might be working. I had a tea while having breakfast and then I had to travel with work at lunch time unexpectedly... you know you're desperate when you go into Starbucks and ask for a cup of hot water... woops. But it worked and I got my tea, so yay! I then had a third while I was lounging later that night. 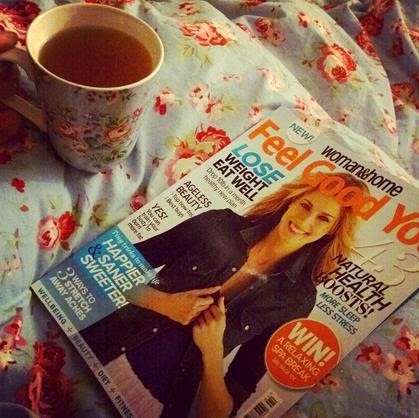 I had 3 again on Thursday and went to the gym Thursday night.. I stood on the scales and have lost about 3 and a half lbs in 4 days - between the tea, eating healthier and a couple of trips to the gym, I'm pretty impressed. The only thing I am disappointed with it that everyone says it's meant to help your energy levels and unfortunately, even though I've had a relatively busy week, my energy levels haven't been any better but I'm hoping that that'll happen in time - plus I'd love to try the Cellulite Tea but it says sold out online...hoping they get more in stock soon! I'm only 5 days in and have ordered another 28 day pack while YourTea had a 10% offer code on Twitter to make it a bit more worth it.. I'm excited for the next couple of weeks to see how it goes and will blog next week with an update :)