Make Up Revolution: Worth the hype?

January 20, 2015
I keep seeing so much hype around the new range Make Up Revolution from Superdrug and despite saying I wouldn't, I caved and ended up hitting the shelves and purchasing a few bits to try.

Firstly - oh my god.. HOW CHEAP! The price won me over in the first instinct and with a lot of items being £1-£4, I tried to stock up on something from all areas. I was SO excited to try everything after seeing so many amazing reviews but, and I know this is going to probably lose me a fair few followers, but I think I'm possibly the only person on the planet who was a bit disappointed. Not hugely disappointed, but enough!

I'll start with the bad and end with the good.. Firstly, the foundation. Now I know with it being so cheap I shouldn't have expected miracles.. but I did! Everyone was raving about it so when I put it on and it barely covered my skin and didn't make a difference, I was gutted. It was the first product I'd tried so it really put me off everything else. I went on though and tried the concealer, and yes, this was better but still didn't cover as well as my regular concealer did but again, for £1, I can't say I was hugely surprised. 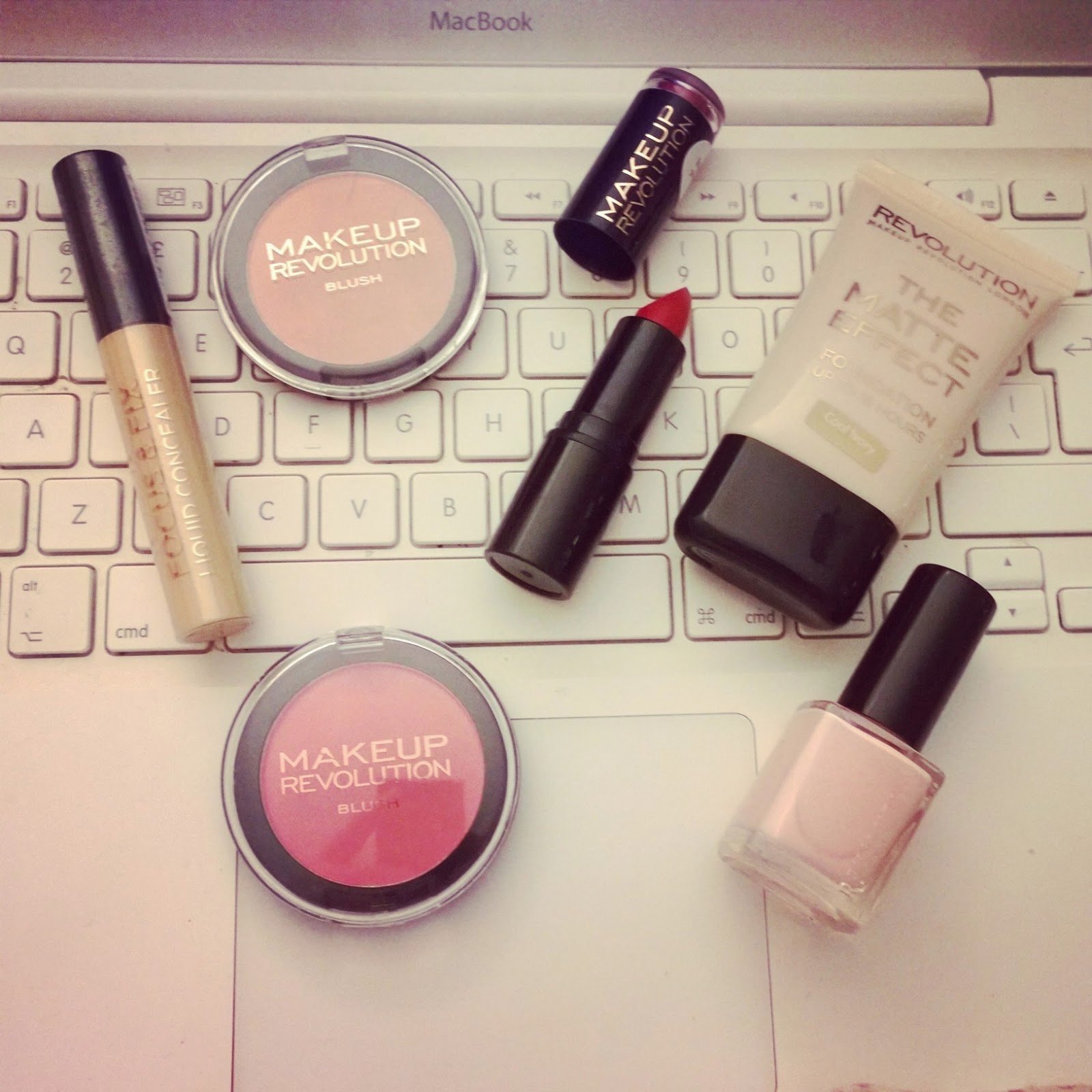 So 2 down, still had 4 to go so there was still room for improvement and time to pull it back! And pull it back it did! The next items I tried were the blushers.. I'd also picked up the Real Technique's blush brush so it was a bit of "what is making it good, the blush or the brush?" but still, the pink one (really should know the name but I'm too lazy to move to find out) is such an amazing colour. At first I put far too much on and I looked like a raspberry but I think that was just getting used to the brush but the pigmentation is just phenomenal!

A £1 lipstick.. I wasn't holding my hopes for this and imagined that within a few minutes it'd be in the bin and I'd be back on the Rimmel lippies but nope.. must admit, I was surprised as how much I liked this and how well it wore. I had 2 bottles (woops) of wine and it was still going strong! 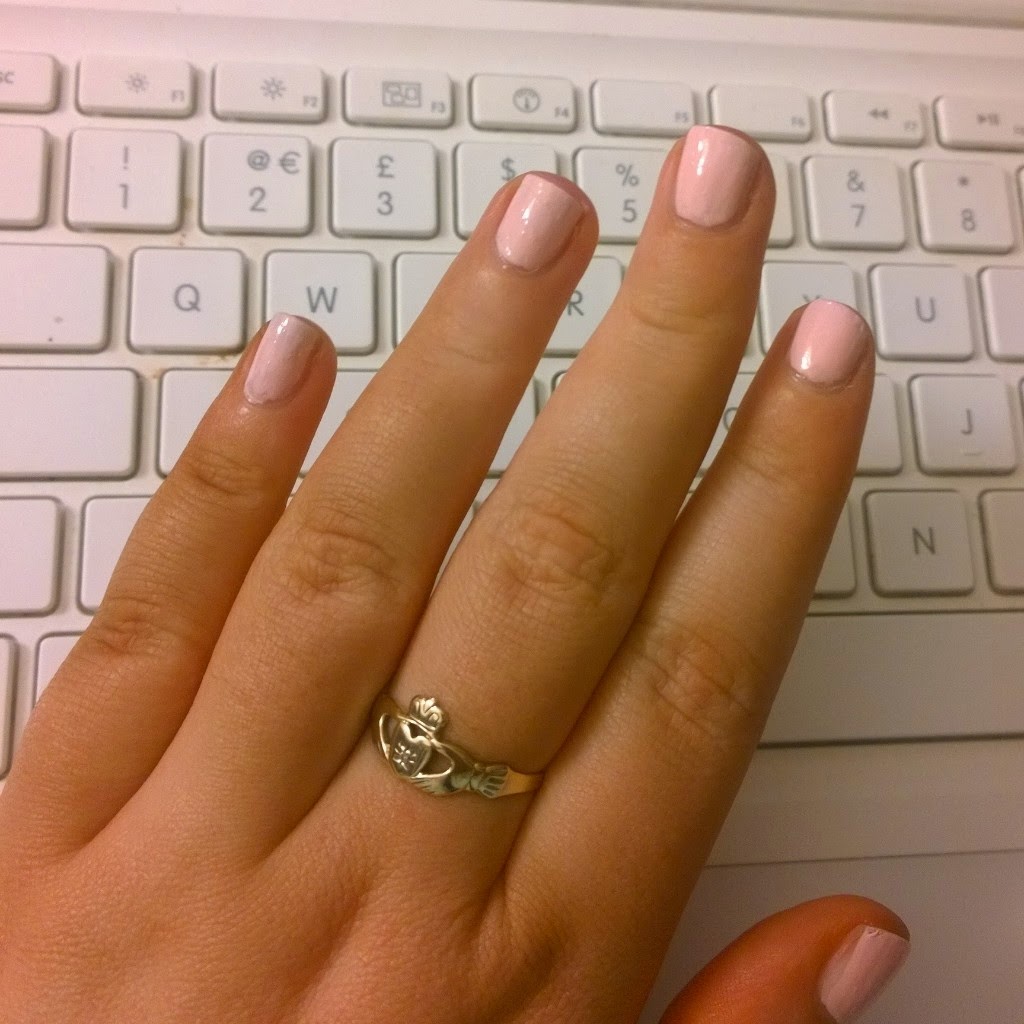 Finally, and excuse my short fat fingers, but I picked up the nail polish in Call Me Naive 02 expecting it to be like a base coat and didn't think it would bring out any colour whatsoever but oh my days.. this was the one I was most wrong about! I think the polish was also £1 but I apologise if I'm wrong.. but it only took 2 coats and I was so happy with the colour. The only thing I dislike is it took a while to dry but that might just be the 2 thick coats!

I really want to try one of the eye palletts so I guess I've not been totally put off, I just would say that the foundation and concealer are for those wanting a really light coverage and more of a BB cream maybe? But again, that's just my opinion! But for how cheap it is and despite me being unsure it's worth it's hype, it is still worth a try if you're on a budget!!