January 06, 2015
I recently put in my 2014 beauty picks that 2014 was the year I finally learnt about brows and started making more of an effort on them! I've always used the No7 Eyebrow pencil as it was easy and the brush (don't know the technical name) was brilliant for making them look good!

But the other week I was scanning the Rimmel shelves in Boots as it there was a 3 for 2 on and I stumbled across the new brow gel; Brow This Way! I'd seen it mentioned in a magazine but I'd not seen anyone blog about it so I didn't know much about it or how to use it or whether it was even any good!

The first time I tried it I made a mess and ended up stabbing my eyebrow and smearing it across my forehead so it's safe to say it can take a while to get used to until you get a bit of a tactic. But after a few attempts, I learnt that if you use the nib of the mascara-style brush to do a bit of an outline first, it's easier to fill it in with the body of the brush! It's also wise to get rid of some of the excess gel before going anywhere near your face with it! 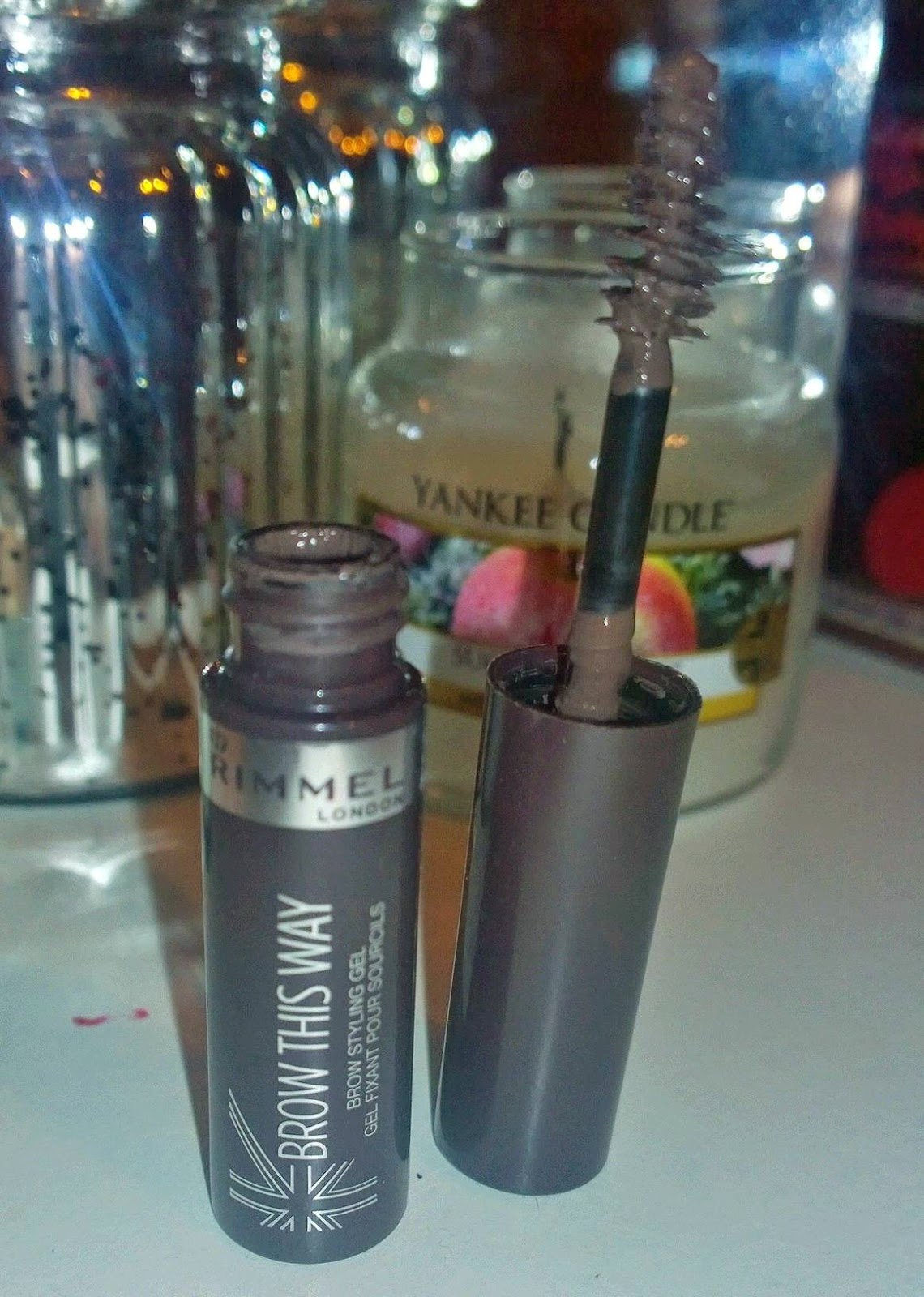 It's one of the best products I've used for making them look darker and giving them more definition and the long handle gives you a bit more grip so you're not struggling to hold it - always good if you don't want to go for the uneven look!  The staying power is one of the key things that I look for in a product and this outstays any other pencil I've used! It doesn't smudge and it stays put until you take it off with a face wipe at the end of the day (doesn't even sweat off in the gym!)

The only bad things I could say is that when you put it on, it can feel a bit "wet" and until it's dry, it's tricky not to smudge it but it dries within a minute or so, so it's just a case of being careful. It comes in 3 shades, a dark blonde, a brown (what I use) and a black and for just £3.99, this nippy little tube has pushed all of my eye pencils to one side and definitely given me my first favourite for 2015! 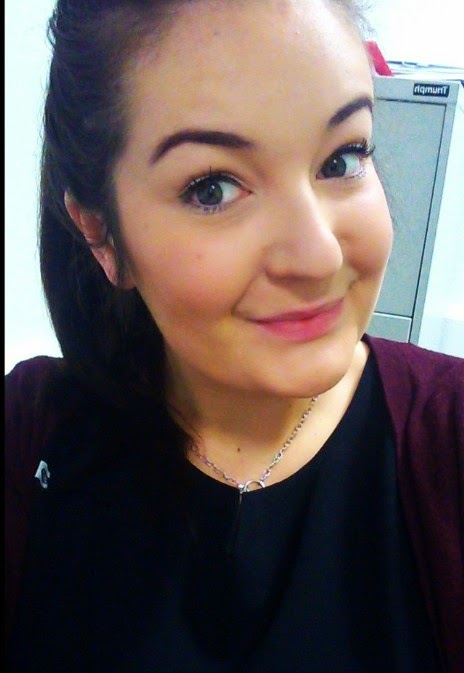