April 07, 2018
We're moving into week 4 of living in Leicestere (well... 20 minutes out of the town centre) so it was about time we headed into town to check out what Leicester has to offer. This also coincided with the opening night of Head Of Steam; a bar Nick was desperate to try as it had a large variety of beers and ales.

We made a bit of a date night of Leicester this week while we both had a day off and got an Uber into town mid-afternoon. It was lovely walking around the Lanes with the retro shops and smaller cafes and it was nice just exploring and finding what I'm sure will be our favourite places in the future. Our first stop was a little bar we found by the off chance as I needed the loo and it advertised Coffees so Nick decided to try it. Rutland and Derby has a lovely little sun terrace which was sat on in the beaming sun (with a pint - not coffee!) and it was a great atmosphere. The weather was warm and it had a great sized outdoor area. We only stopped for a drink but the food menu looked lovely so this will certainly be one we come back and try.


BrewDog was top of Nick's list as it is in every single city we visit - remember that time we celebrated getting engaged by going to Brewdog 5 minutes later?! *Rolls eyes* It's always a favourite of Nick's and has been for years so as we had a voucher, we decided that this would be the perfect time. Even myself, over the last year or so specifically have learned to love BrewDog now they have their own Gin and Vodka so we had a couple of drinks each an one of their gorgeous hand made Pizzas (then a second when we realised it was BOGOF) - all while playing Mario Kart on a Nintendo 64! BrewDog is always a great atmosphere with knowledgeable staff who can recommend the best beers and spirits for you and Leicester BrewDog is certainly no exception! 3 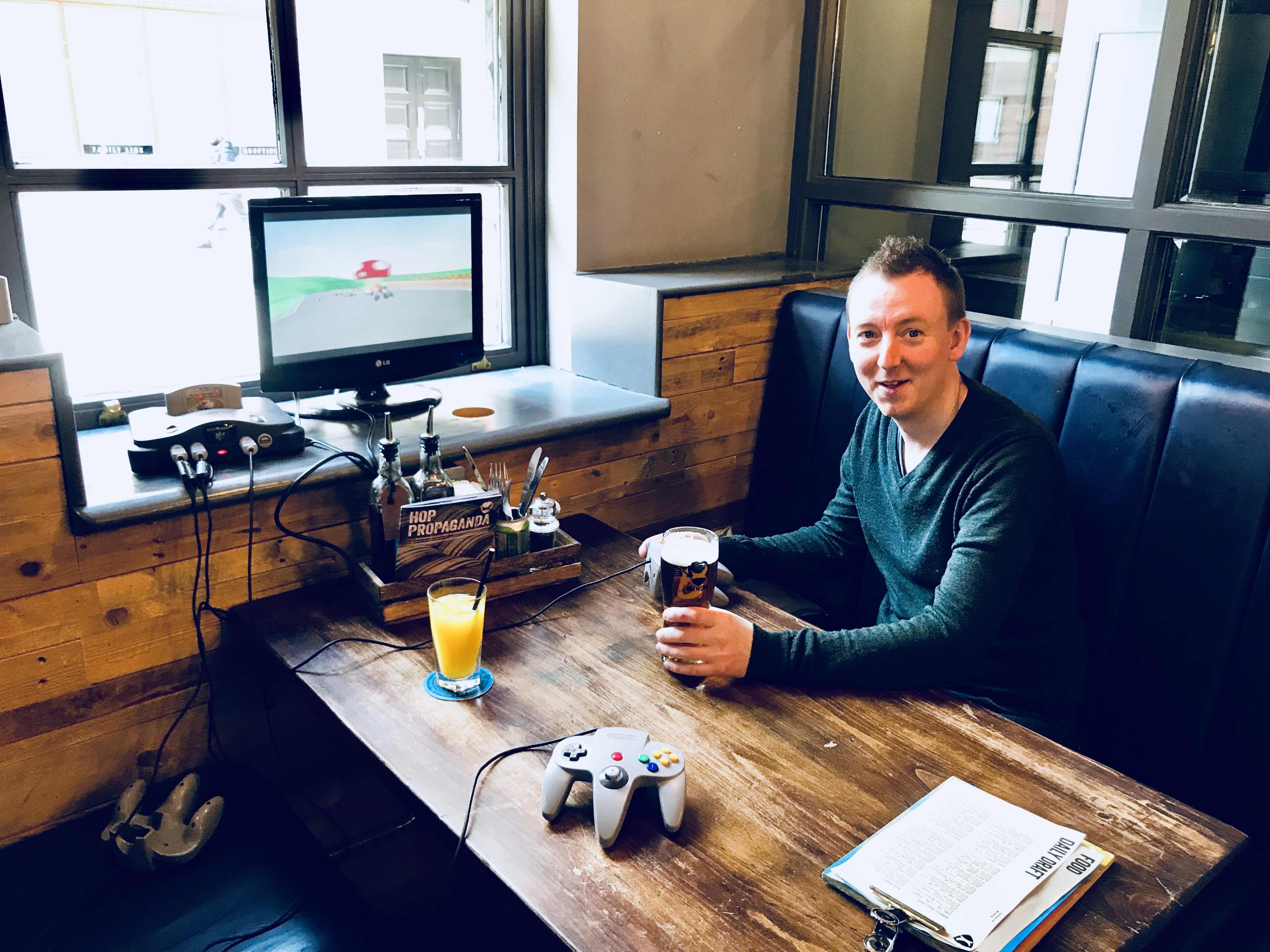 We then headed over to Head Of Steam to check out the new bar and restaurant in Leicester City Centre which had caught my eye on Facebook some time ago when we first moved. We'd been keeping an eye on their social media pages for the latest information about it's opening and luckily we both had Thursday night off so we made the most of if and turned it into a whole date night. We arrived less than an hour after it opened it's doors and it was so unbelievably busy! We managed to grab a booth as another couple were leaving and we made ourselves comfy for a couple of hours while we tried a couple of beers (The Timmermans Strawberry beer was the winner for me!) and even a cocktail or 2 (the Pink Elephant being Nick's drink of the night). There was plenty of staff so there was no waiting around at the bar which is something that I hope remains.

We didn't eat as we'd just eaten but the menu is great with such a large variety and the food we did see go out, including burgers, hand made pies, hot dogs - all looked and smelt incredible so it's definitely somewhere we'll be coming to eat soon.

The atmosphere and music is homely but you can feel a great buzz in the air and there was so much excitement with it being opening night too- it was just such a great feel of the place and it's somewhere that will certainly be one of the top places in Leicester to visit that's for sure. The décor itself too is great and there's smaller details such as the light fittings made of bottles, the prints on the wall, the steam train photos that all make it quite unique. Even though the bar industry is so big with so much competition, they seemed to have nailed their own look and feel.

My only drawback is that the prices are quite high - with it being proper Belgian beer it is bound ot be high but with a pint of Strawberry beer being £5.70(!), I could've had a Rekordelig or a Gin a little cheaper. Even still, the new Head Of Steam is certainly one of my favourite places in Leicester already and it's somewhere I shall definitely be visiting (I sat that as I'm sat in the same booth 2 days later as it has great booths with plug sockets which for me and many others, is such a massive reason to visit!) 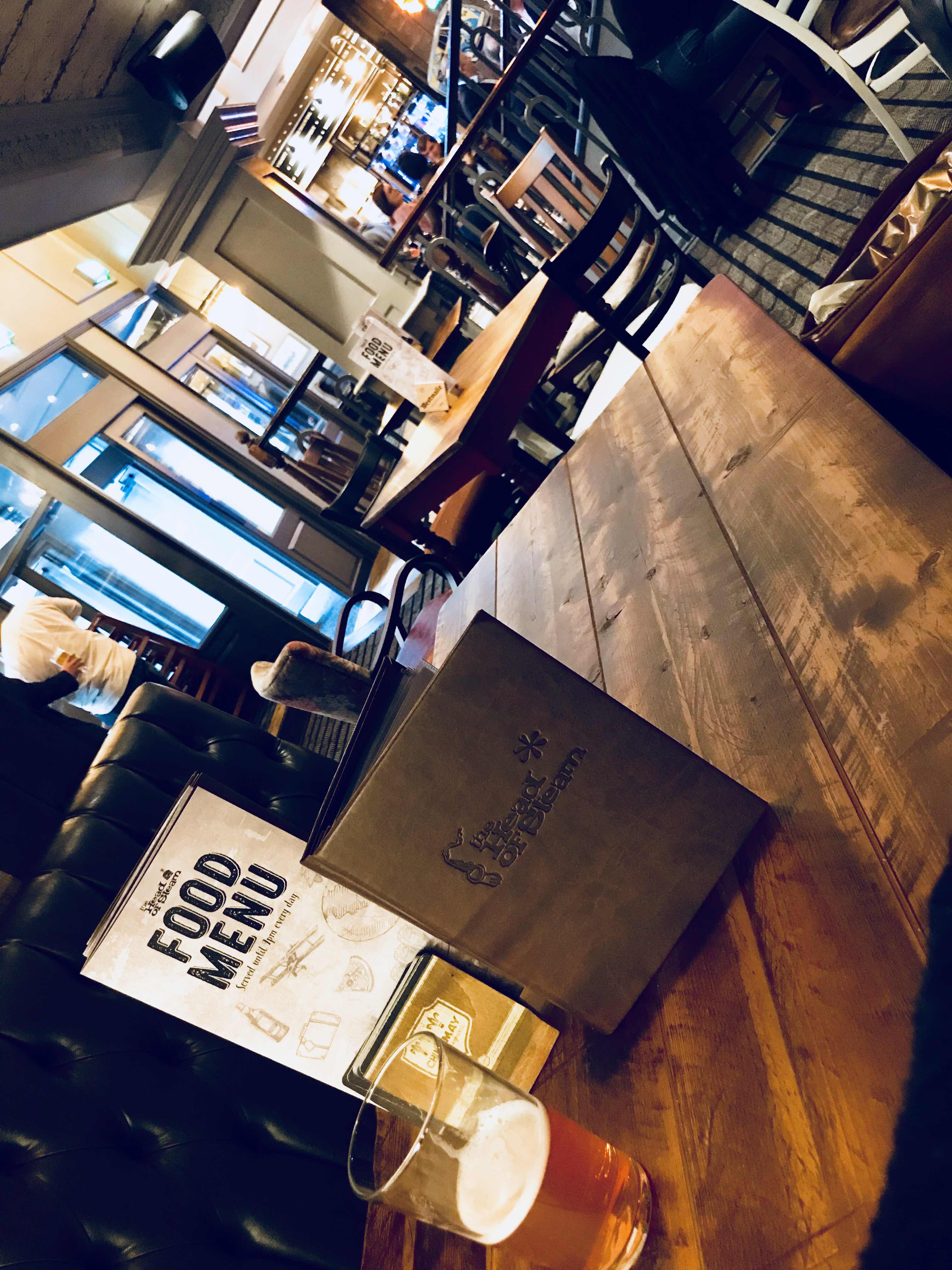 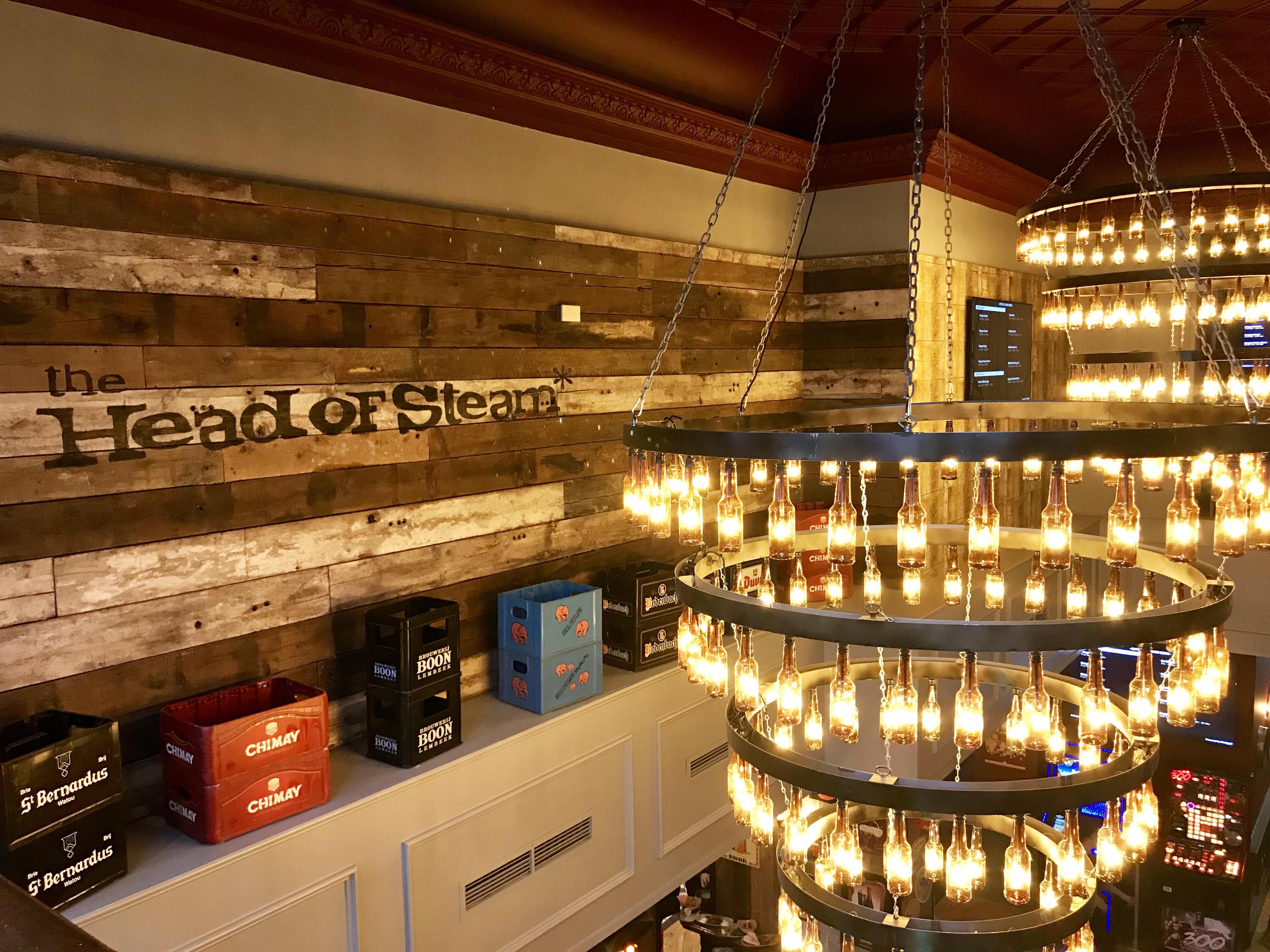 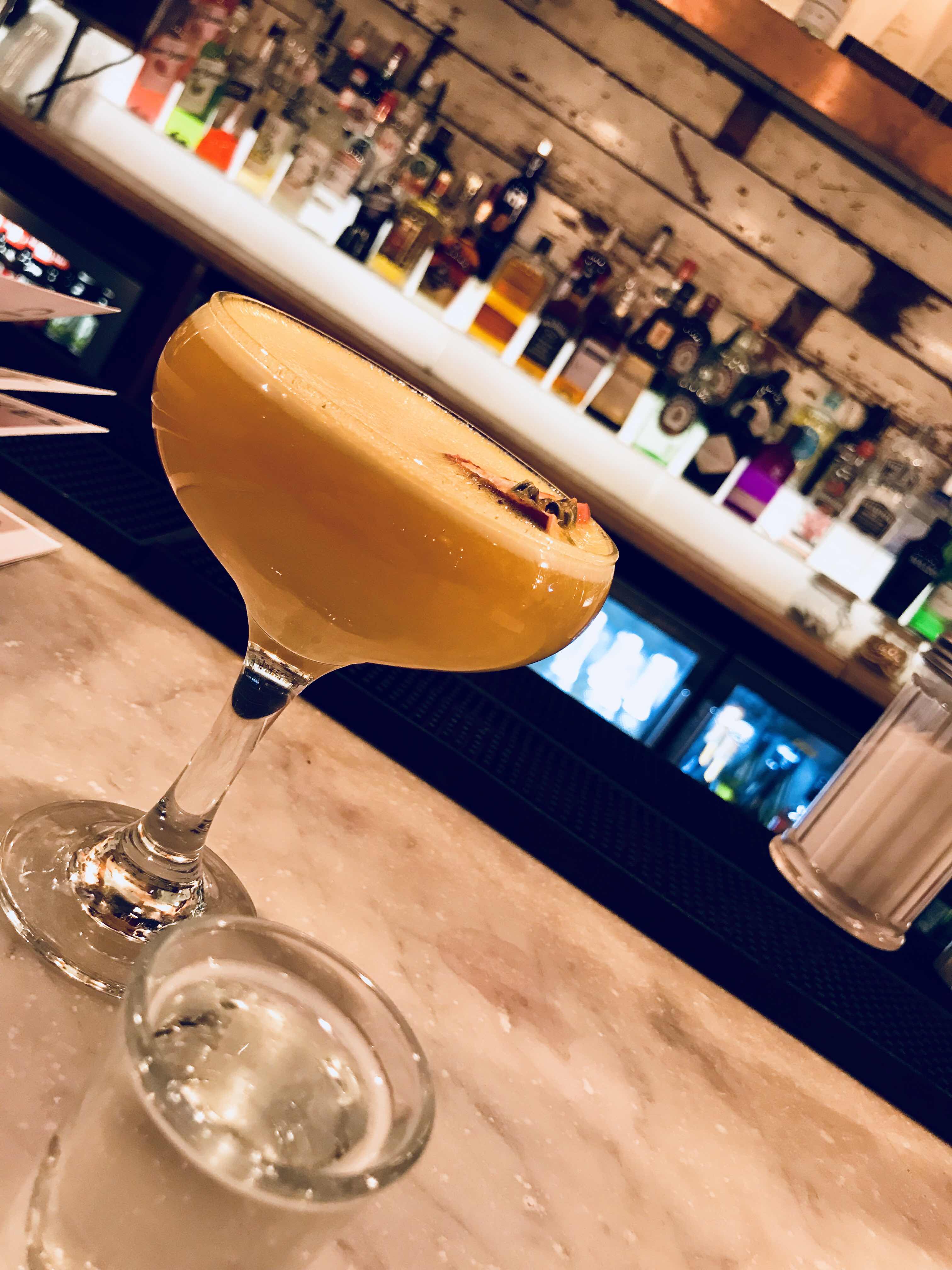 If you're from Leicester and can recommend your favourite places to go, please please get in contact and let me know where we should visit next!