Wedding Update - Realising you don't have to spend £20k!

May 09, 2018
A post I've been ignoring the thought of for a while now but so many people have asked when I've been for coffee or had a catch up with them that I thought I'd do a mini post about our wedding plans in their current state. It's been over a year since I did a wedding update and really, it couldn't be more different from a year ago!

We had booked our Wedding for September of this year at a venue we absolutely loved in Belper but last year when we moved pubs in September, we had to make the decision to rent a house rather than live above a pub - a choice which really, we didn't get a choice in. The area we moved to in Somerset was very, very expensive and way beyond our budget of  what we'd generally want to pay however we really wanted to take on the new pub so we decided to put the wedding back a year and use the wedding fund to help out with the rent for a few months - this pretty much drained the whole fund. After around 6 months, just as our rent renewal came up, we got offered another pub in Leicester as they knew we weren't happy as we were having to work up to 100 hours a week each. We jumped at the chance for a new pub as well as being able to move into a flat above a pub again. We're so lucky that with the flat we don't pay rent or bills, just the stuff we want, eg Sky TV!

After 6 months of what was in my eyes, essentially wasted time and money, we're now left with no venue, loss of money used for paying deposits for room decoration from our favourite team.. So it starts again.

We haven't looked at any venues but we do have 1 in mind. One that has shocked my friends and family as I've gone from wanting a venue where we'd be spending probably around £20,000 for the whole day to one where we could probably spend less than half, with a fair chunk left for a great honeymoon. I realised I was wanting way too much from my wedding just for 1 day and 1, lets be honest, big fuck off party! I would rather spend £5-6000 on a still-lovely venue which includes EVERYTHING rather than a venue where we had to pay extra for the wedding itself, pay extra for the DJ - plus extra for the dancefloor alone. I've said though I'm not even going to see it until I know financially we can afford to put down a deposit at least! I don't want to get excited and get caught up in planning when we don't even have a venue. If however I don't like the venue, it'll give us a bit more time to save while we hunt. 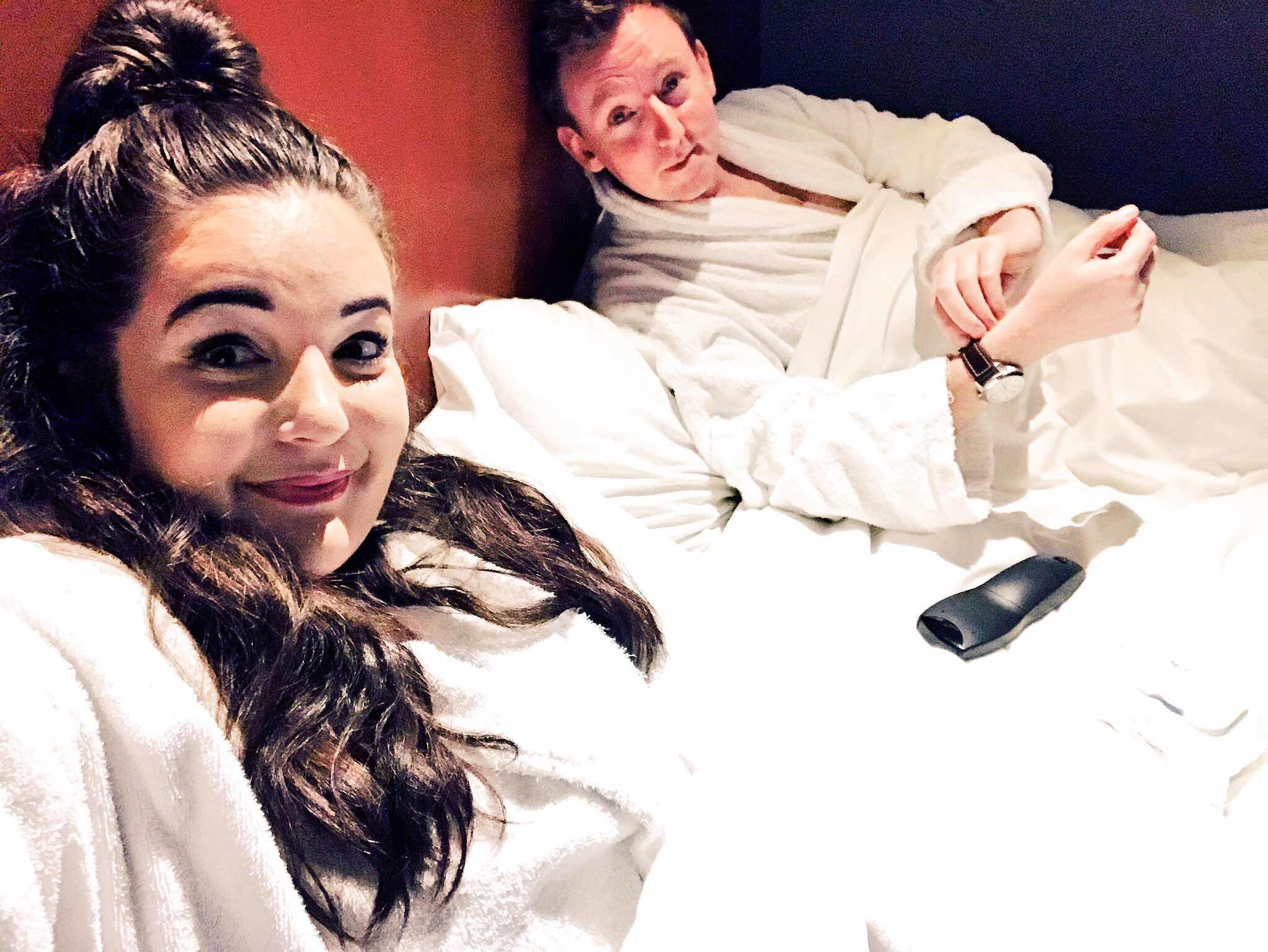 (tb to one of our last weekends away which was about 9 months ago!)

At the end of the day - its one day in our life, yes it's important, but it's about who you celebrate with, not how you celebrate it. Plus yano - I've already found my dream honeymoon so I could do with saving a few bob ;)

So that's the wedding situ - if anyone does have any recommendations for wedding venues from around Nottingham or Leicester, let me know as I need a few back ups!