Showing posts from July, 2014
Show All

New girl in the city..

July 29, 2014
So (I'm now aware that nearly every blog has started "So..."), as you may know if you follow me on Twitter (I then follow with that line too on most blogs) I've recently moved away from my home, job, family and friends in Nottingham to Shrewsbury, nearly 100 miles away.  It's been a crazy couple of months and it's been one hell of a ride with plenty of ups and downs. It's surprising how many people I talk to relocate due to a partner's job or  something along those lines but no matter what advice you can be given, you never know how you'll react until it's actually happening.  With the boyfriend leaving Nottingham 2 weeks before I did, back living with the folks for a couple of weeks, the battle of having to find a new job and travel for interviews despite having a full time job still, buying stuff for the new flat, being offered a job and signing a contract, trying to see as many friends and family members as I could before I left, ha
Post a comment
Read more

What I wore this week. 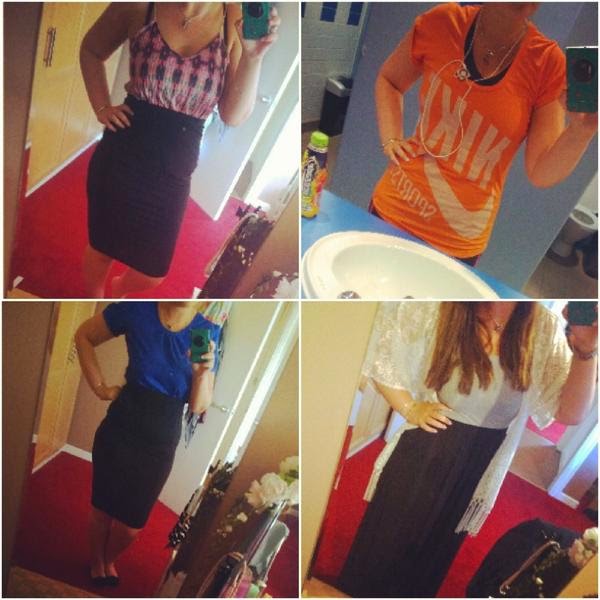 I saw this on another blog and loved the idea and may do this every couple of weeks depending how long I spend in clothes other than my work uniform!  Top left:  Top: Primark, £5 Skirt: Asda, £4 Totally in love with this top at the moment - with it's gold chain straps and brilliant mix of colours, it's great for funking up an outfit in this hot weather.  Top right:  Nike t-shirt, approx £30 (was a Christmas present but I brought another colour myself).  You can't see trousers but they're just plain black gym leggins from TK Maxx.  Definitely the second most common outfit of the week.  Bottom left: Top: Most common piece of clothing I ever wear, my uniform blouse.  Skirt: Asda, £4.  Flat black pumps: Primark, £5.  Bottom right:  Grey extra long vest top: Matalan, £4.  Black maxi skirt: Next, £12.  White lace shawl: Asda, £8. At the minute I literally live in my uniform or gym kit so hopefully the next time I do this
1 comment
Read more 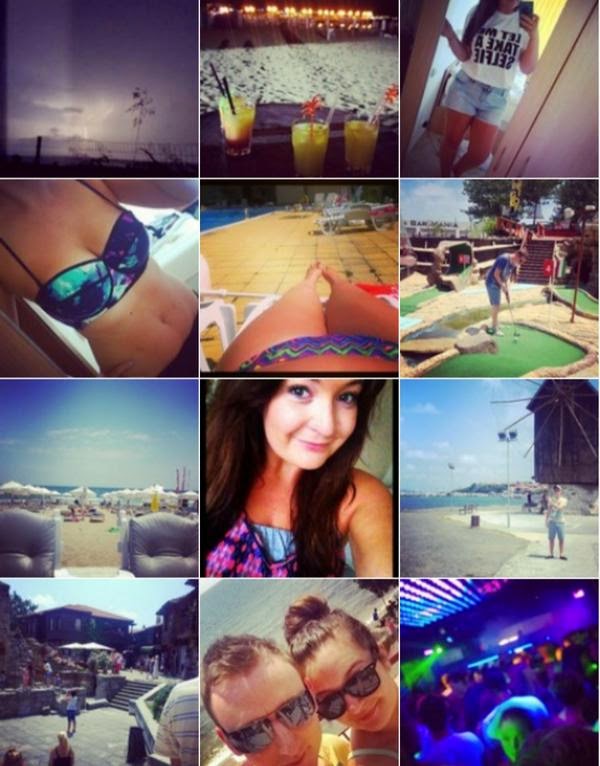 You can't have missed the fact (if you follow me on Twitter) that I've recently been on holiday to Bulgaria - it's safe to say I had THEEEE best time and definitely didn't want to come home. I get post-holiday-depression, let alone blues so thought I'd cheer myself up by reliving the best bits ;)  We stayed in a little town called Ravda, about 20 minutes away from the Sunny Beach mayhem that you may have seen on TV and it's the second time I've been. It's a lovely little town with a few bars and  lovely restaurants and plenty of shops!  With the boyf's birthday on the second day, we took advantage of this fact and hit up the strip of Sunny Beach and went round a few bars and finished up in a club called Revolutions - definitely beats the UK version (last photo.. the photos seem to go backwards in date!) We did go to Sunny Beach for a couple of nights out which was good as we got the chance to go into a few bars that we'd seen but n
Post a comment
Read more

In my Summer Suitcase! 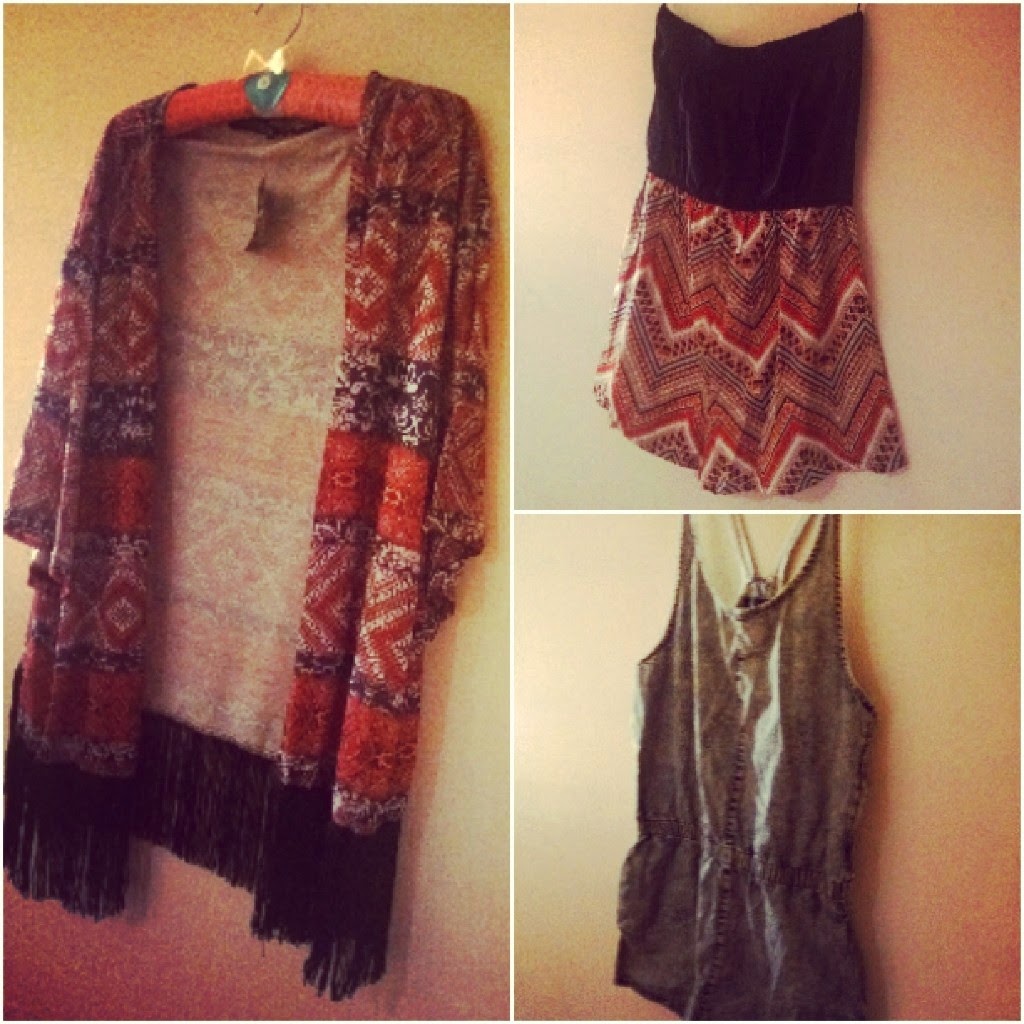 So as most of you know (well, if you follow me on Twitter you should - it's all I've been banging on about!), I fly to Bulgaria on Sunday for nearly 2 weeks for a bit of sun, sea and a loooot of sangria! ;)  I went to Bulgaria 2 years ago with one of my girlfriends and absolutely loved it so jumped at the chance of going again when my friend mentioned her apartment was up for grabs... however unfortunately this year, I'm a little bit bigger than I used to be - this just meant the perfecto opportunity to get a bit of shopping in! I was so surprised how easy I found shopping for holiday stuff this year and did it pretty much all in one day apart from the odd bits and bobs and I was also surprised at how cheap things were compared to a couple of years ago. Therefore, I've compiled my "favourites' and staple pieces....  Kimono - Primark (£12) (Top) Playsuit - Primark (£4) (Bottom) Denim Playsuit - Topshop (£18) Bikini Top (fav bikini top EV
Post a comment
Read more
More posts