November 25, 2014
For those who've followed me for some time or know me personally, you'll know that I lost my little sister to a rare form of Bone Cancer 7 years ago when she was 12.

20... I can't even begin to imagine what she would be like now. It's crazy how much it can mess with your head when you start asking the questions you'll never know the answers to.. 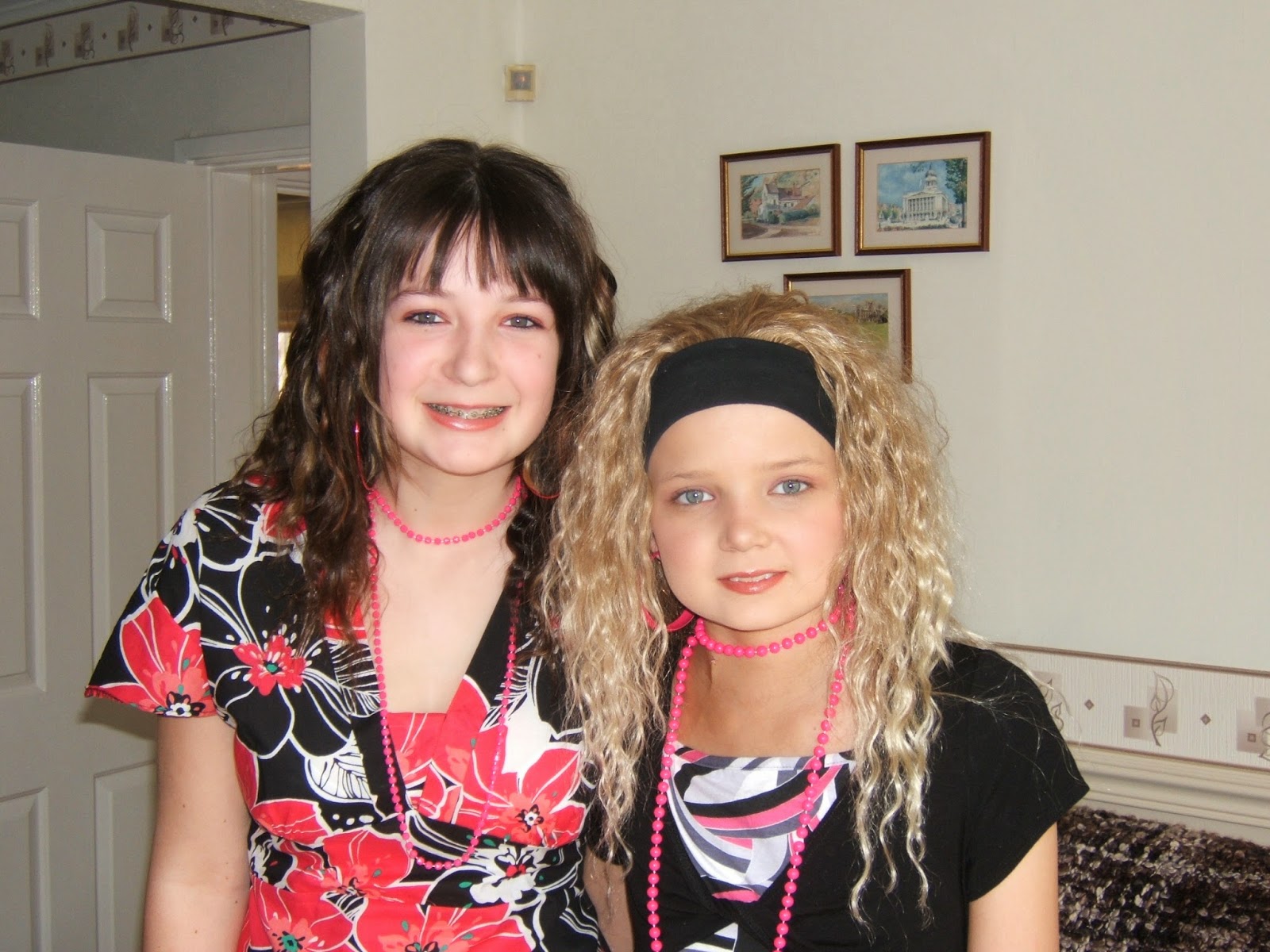 Sometimes I think about it so hard I have to bring myself out of a trance and shake it off.. I'll never know and there's nothing I can do about it. But what about the future?

Who's gonna be my Bridesmaid? Who's bridesmaid will I be?
Who's going to be an Aunty to my kids? Or make me an aunty?

I wrote a similar blog over on our 3000 Mile Challenge blog which we're doing next year in her memory to raise money for Bone Cancer Research trust so go check it out - lukeandsarahs3000milechallenge.blogspot.com.

In the mean time, I really hope she's up there partying as hard as I'm sure she would be down here. I'd would literally give anything to be able to take her out on her birthday.. spoil her with presents... just see her happy. 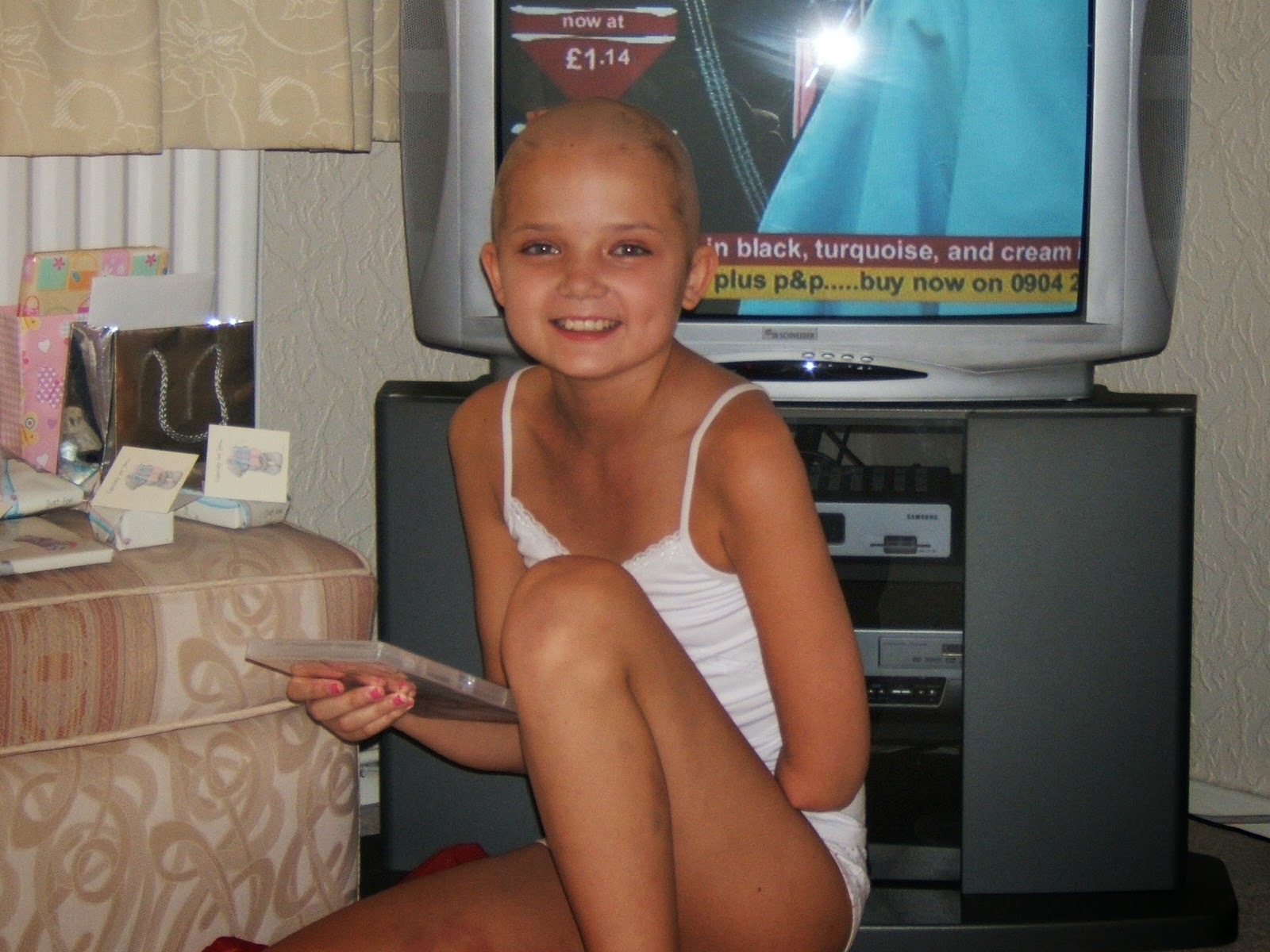 This photo was taken at midnight on 26th November 2006.. her last birthday. She waited up until Midnight so she could open a present. (And yes.. she was naturally tanned! Something I certainly didn't get from my parents!)

Recently we've met so many people online and in 'real life' who've lost people to cancer thanks to starting up our challenge and it's crazy the things you think about that you think you're the only person. If there are any other bloggers out there who ask themselves the same Questions, Tweet me - would love to speak to you! We'll be arranging a bit of a sibling meet up next year so see you there :)