My Year in Hair

You know when you look back through all the hundreds of photos you have on your phone throughout the last few months and think, "oh yeah, I forgot about that" and "oh I wish I had that hair/body again"? I did that the other night and got really jealous of myself from like 9 months ago! Weird I know. So that gave me an idea to do a bit of a blog to reminisce over 2014!

So I entered January with a full head of highlights (and a spray tan) which I loved and it seemed to go down well with my Mum (who will openly say if she doesn't like something - normally my hair!!) and friends. 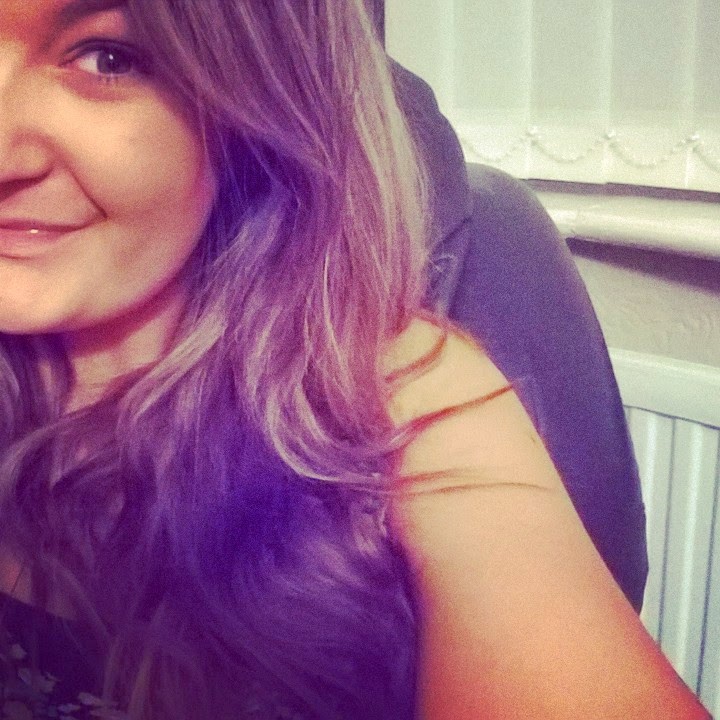 Again with a Spray tan (clearly I went through a bit of a spray tan phase!) by the end of January I couldn't afford to get my roots done so was going for the stretched root effect which I grew quite fond of in the end! I also got quite attached to milk-maid plaitts until I realised my hair was that thick and long they didn't suit me as well as I thought they did. The fringe was also pretty much gone too. 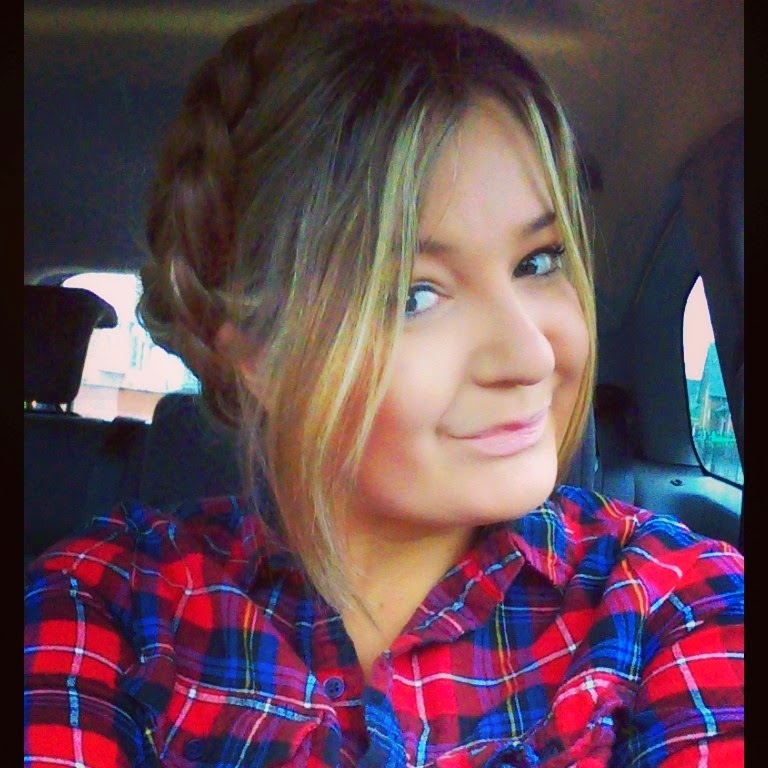 By the end of February beginning of March, I'd decided to go even more blonde and just colour my whole head of hair (apart from the stretched roots)! This is the photo that made me miss being blonde... (I also miss being able to wear a play suit that I brought 2 sizes too big as I loved it so much - you can see how big it is under the arm... woops! But unfortunately it's now far too small so I'd better get on the treadmill). 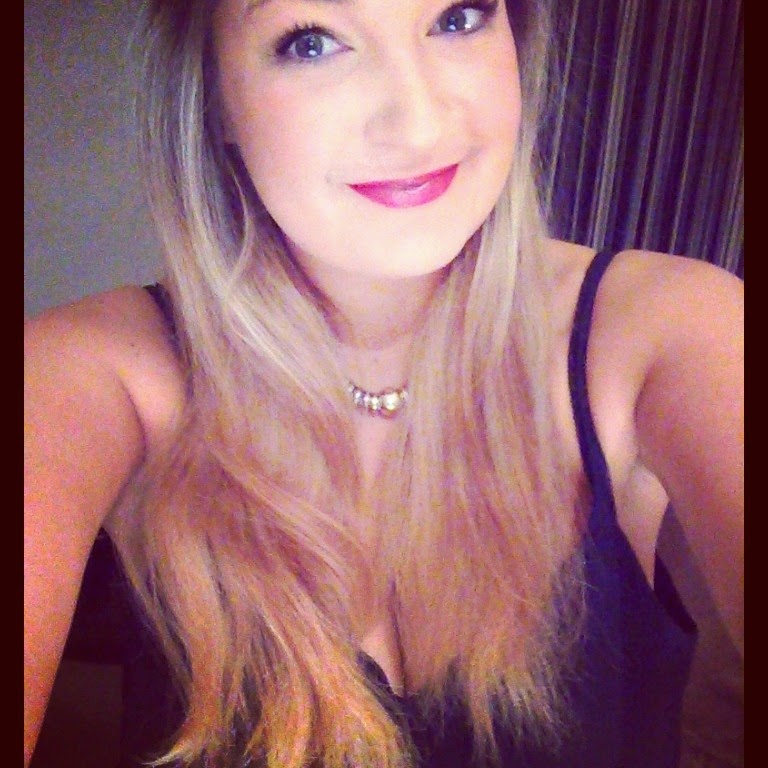 By April, my hair was trashed and the ends were splitting because of the bleach and it generally wasn't in a great state so I went back to my natural colour (kind of - with a hint of purple) and automatically my hair felt and looked so much better. I love being blonde and I miss it a lot but the state it leaves my hair in it's so thick so will give it a rest for a bit. 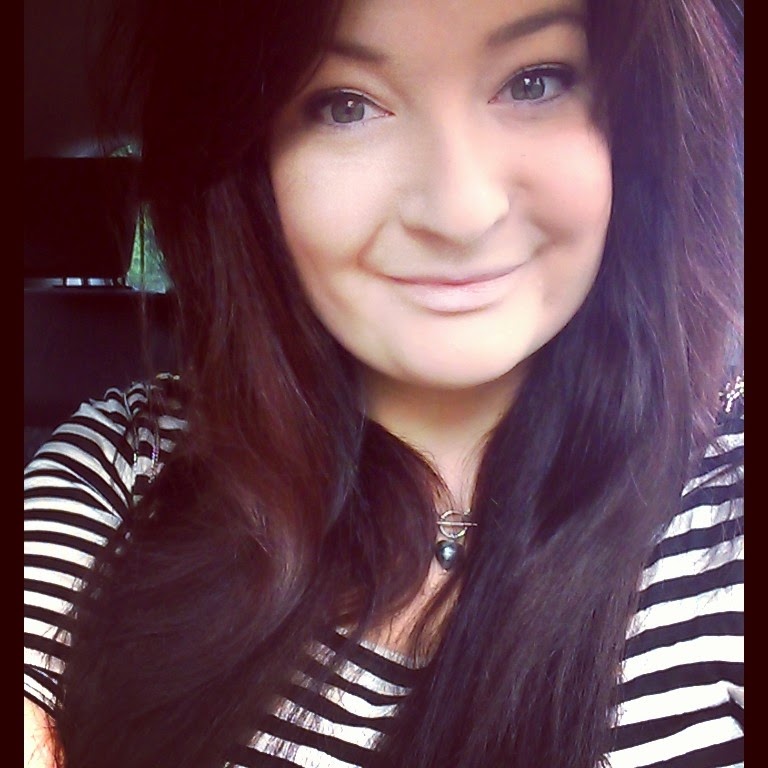 By the time I'd moved house in June, I'd got bored with my hair so I put a side fringe in... myself. Standard. And as always, within 5 minutes I was regretting it and it was doing my head in. Does anyone else ever have a fringe and instantly think, "shouldn't have done that"? 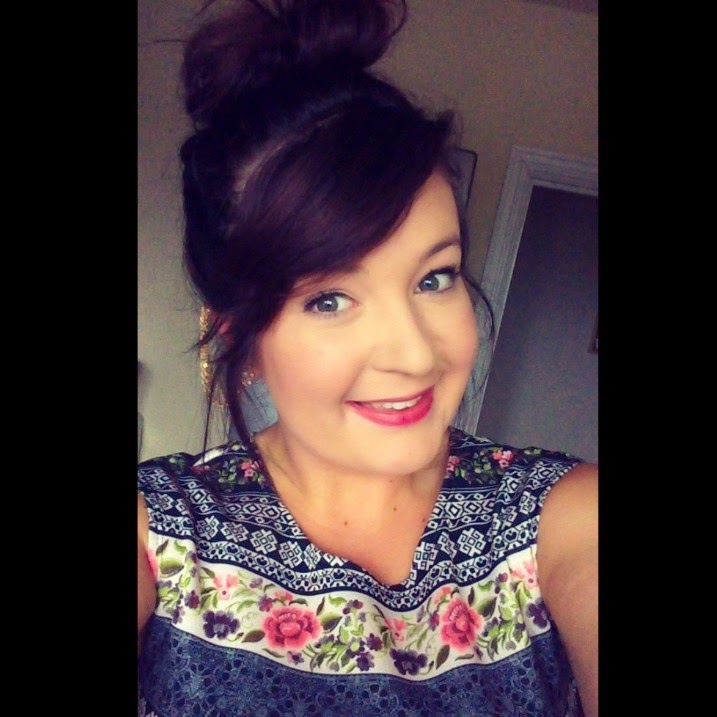 In July we went to the Capital Summer Time Ball and I thought it would be a good idea to try out a flower headband. I'm not sure I pulled it off but was nice and summery, a little bit different and jazzed up a boring bun. 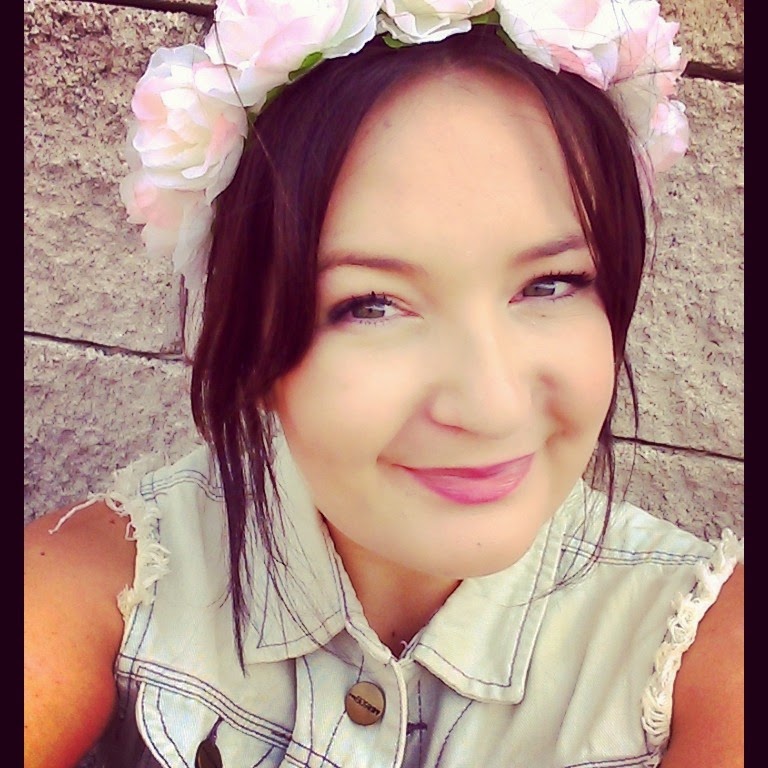 Excuse the dirty mirror firstly! By the end of summer, the brown had faded a lot and the blonde was coming back through and giving it a reddish (ginger) tint. I eventually plucked up the courage to have a good trim as the ends were still so battered from being blonde and the fringe was starting to grow out. 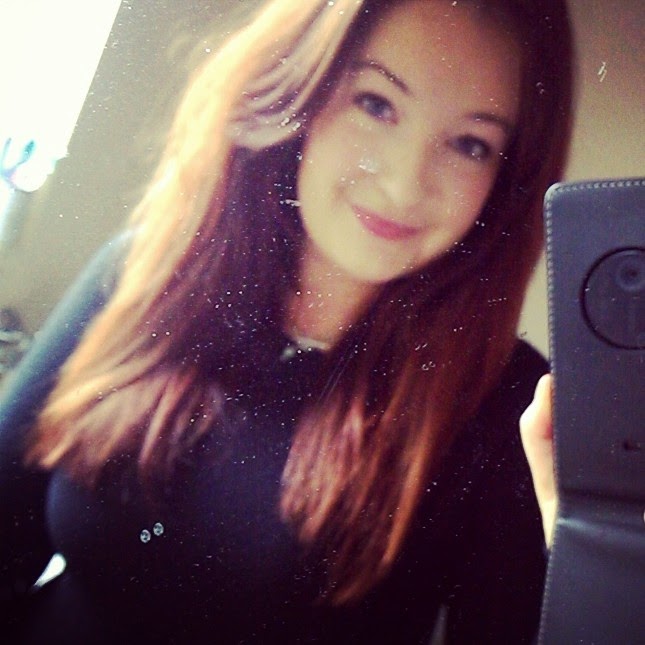 By the end of October, I'd given in and coloured it again and put a dark brown over the ginge and it looked so much better and I was loving the length the fringe was at and surprisingly liked the neither here nor there length of my hair. Plus I'd picked up a new Babyliss curler after mine broke last year and learnt a new way of curling my hair so that it lasts so much longer and looks a lot more natural. This is is one of my favorite styled hair looks from this year! 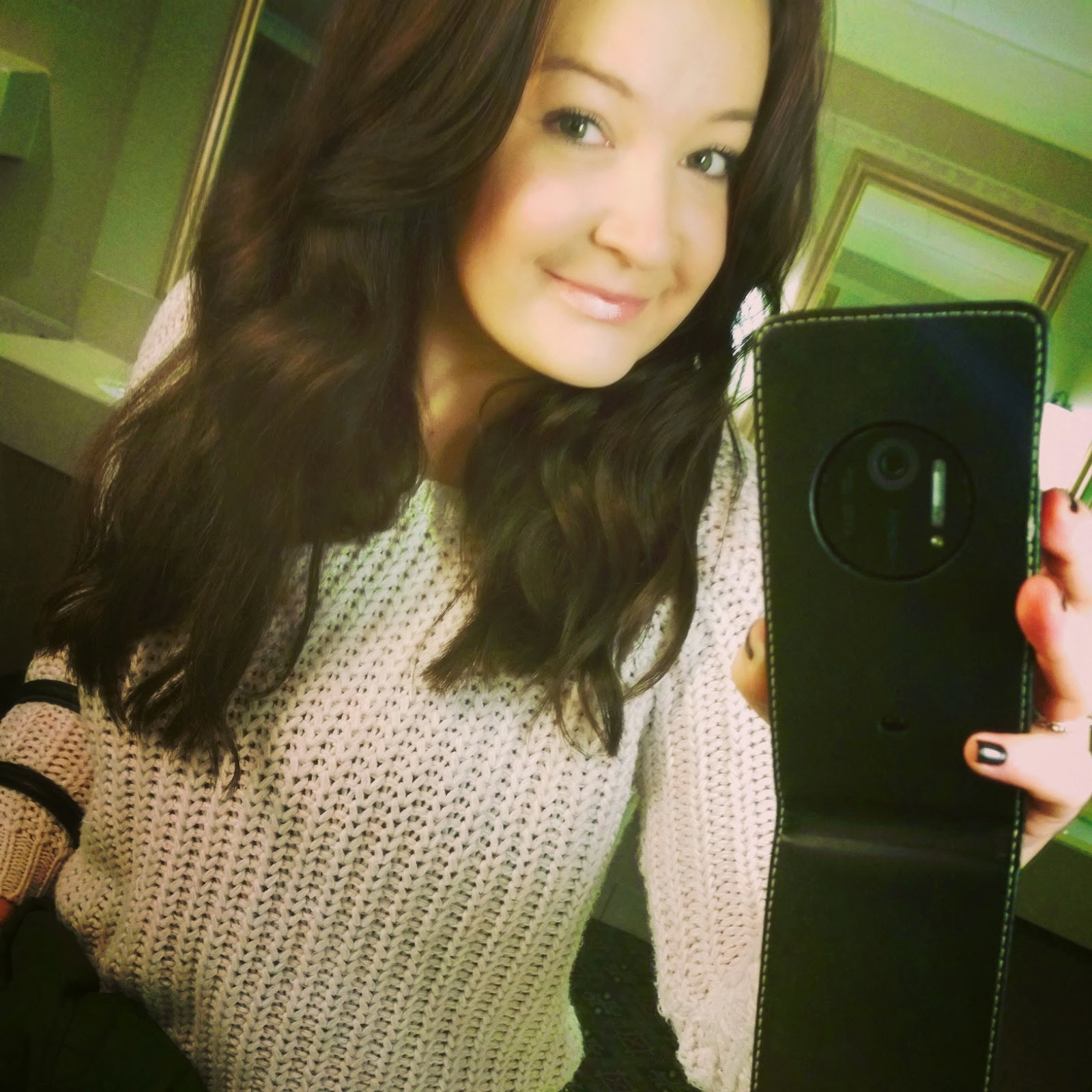 We finally hit November and was very nearly into December and I noticed that weeks of using the Lee Stafford Hair Growth Treatment was paying off and the stuff was actually magic! Its amazing. There's about 5 weeks between these photos and even thought the one above is curled, you can really see a difference to my final photo! It's in need of a colour but I like the warmer highlights naturally coming through the ends where the blonde is underneath. I'm trying to stay away from Heated products and naturally let it dry wavy ... which yes, can sometimes be the biggest mistake in life but sometimes looks pretty darn good! (Only sometimes though). 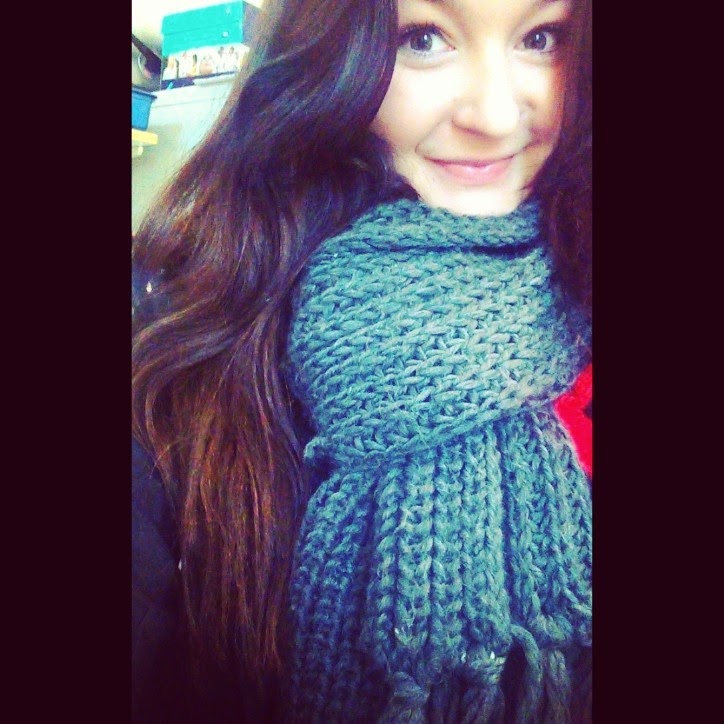 So yeah, that's my year in hair and might do a top 5 outfits from the year or something like that :)