March 14, 2015
My first ever product empties post! Was having a clear out and tidy up earlier and there were sooo many empty bottles in the bathroom and in my make up drawers so thought I'd do a post as I really like reading what other people have finished and whether they'd repurchase!

So yeah, just a little post but here ya go..

Both the shampoo and conditioner form the Pantene Pro V Breakage Defence range were empty, I've already brought both at least 2 or 3 times this year so it's definitely a repurchase! 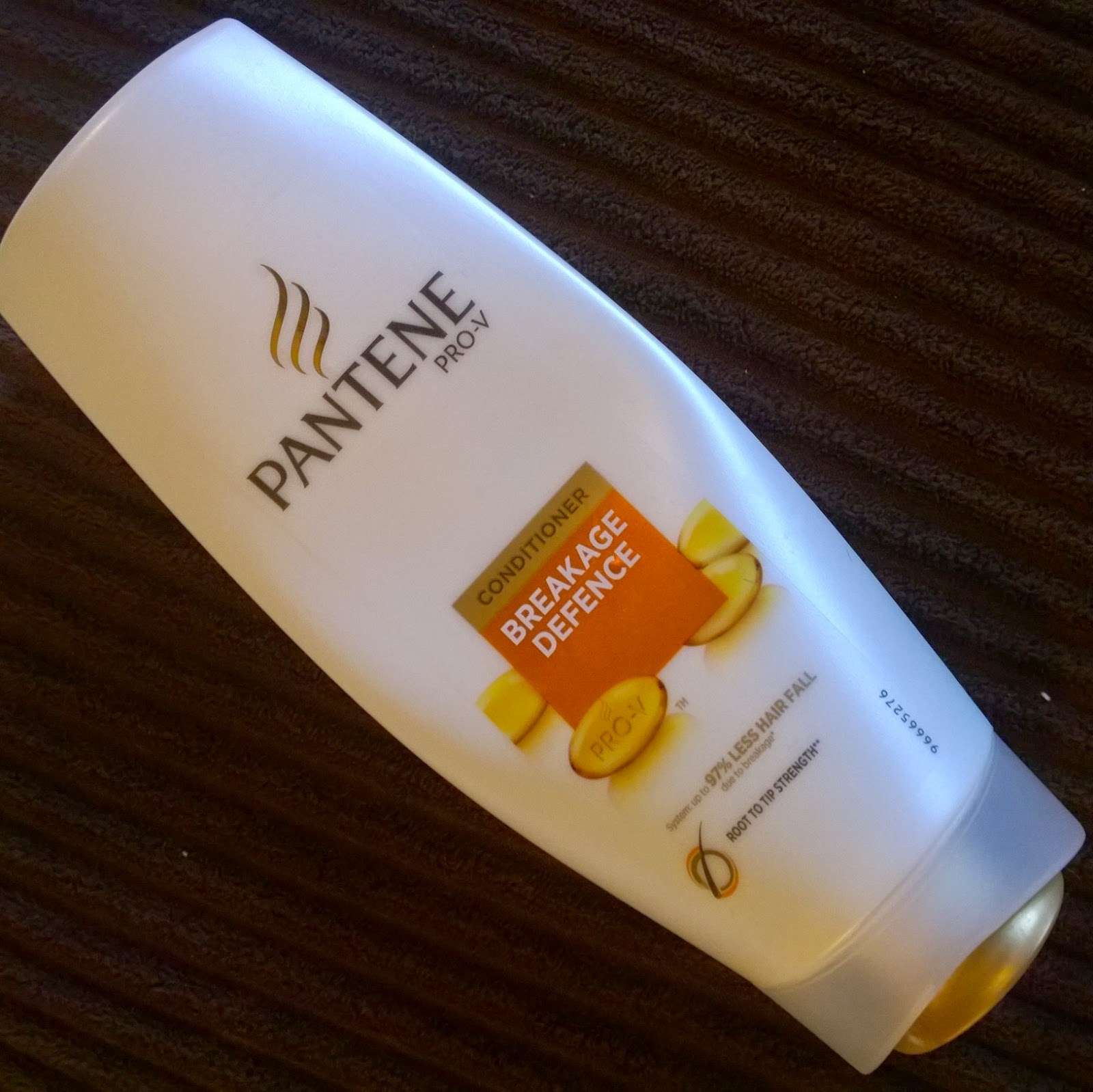 I had 2 of these that were empty (think they were BOGOF in Boots - and clearly I need to tidy up more often!). They are super cheap and they do the job but there are other hair treatments I prefer and in all honestly, with how much hair I have, I only get 3 or 4 uses out of these. 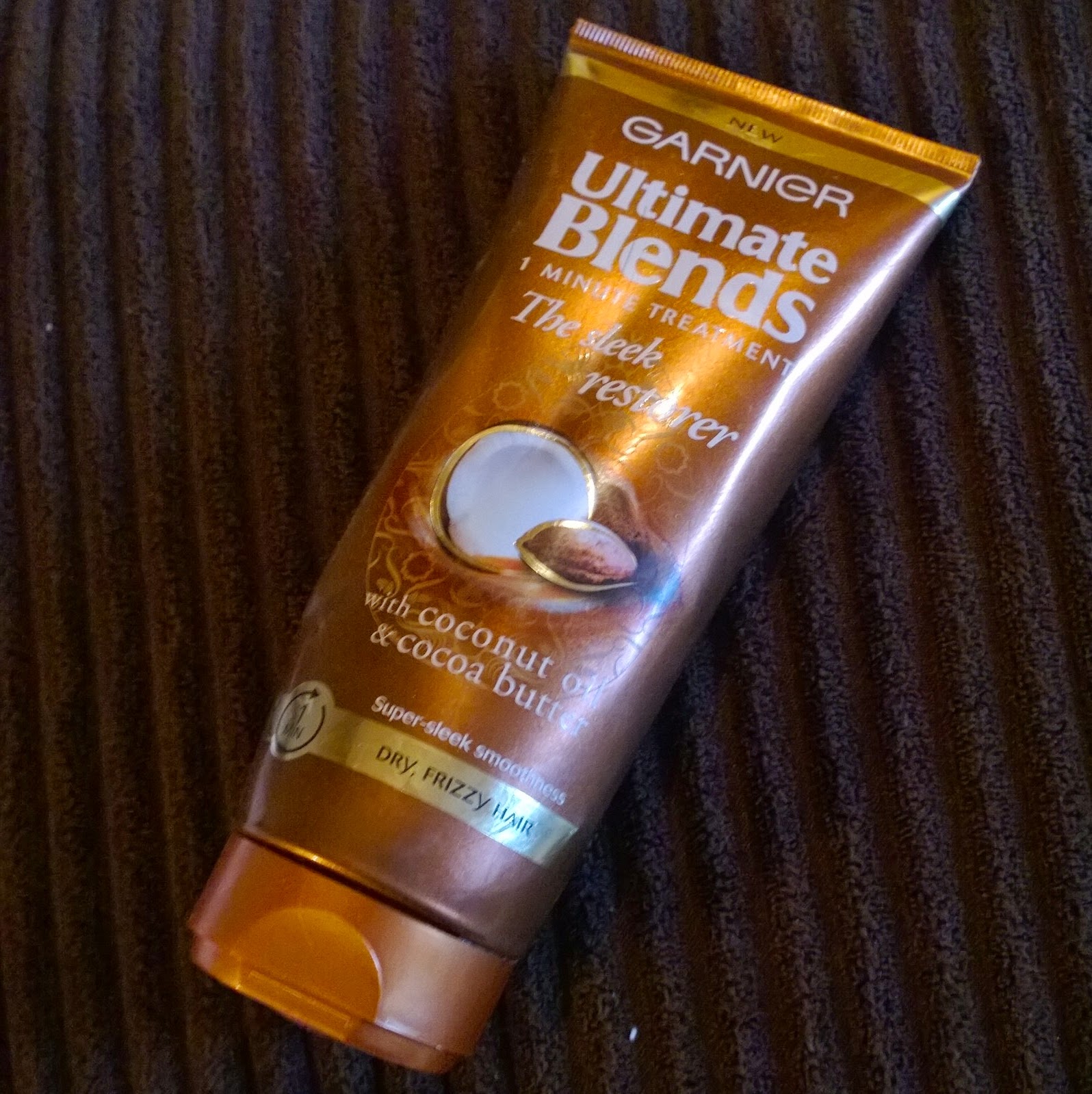 My favourite ever hair mask/treatment. Been using it for years and I currently have 4 already repurchased as they were half price in Asda and as they're normally quite expensive I stocked up! 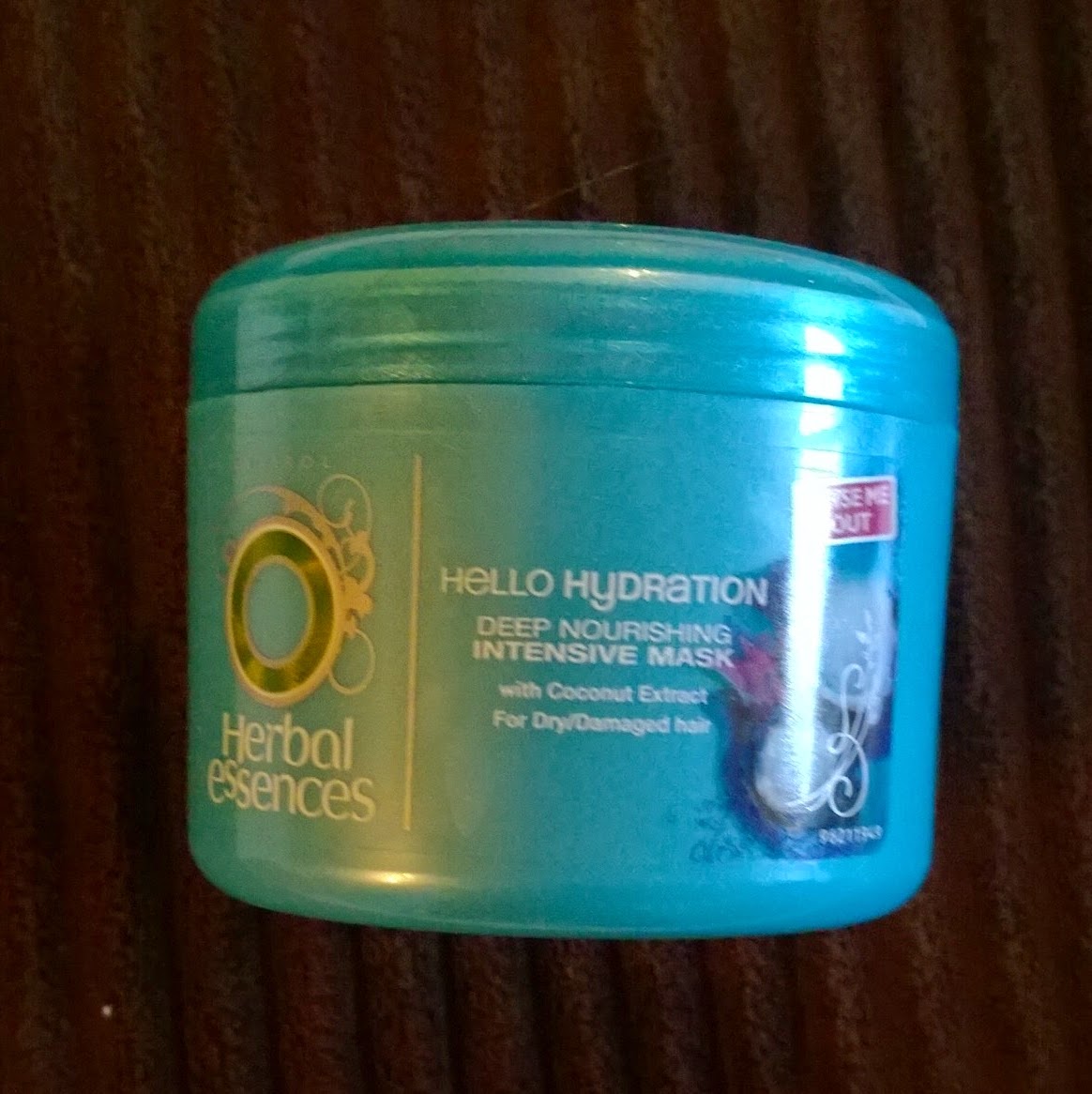 I've purchased all the products below at least twice! I'd repurchase all of them within a heartbeat - in fact, I've already got the new ones on stand by for all bar the Mac as it's quite pricey and regular tube concealers do the same job. 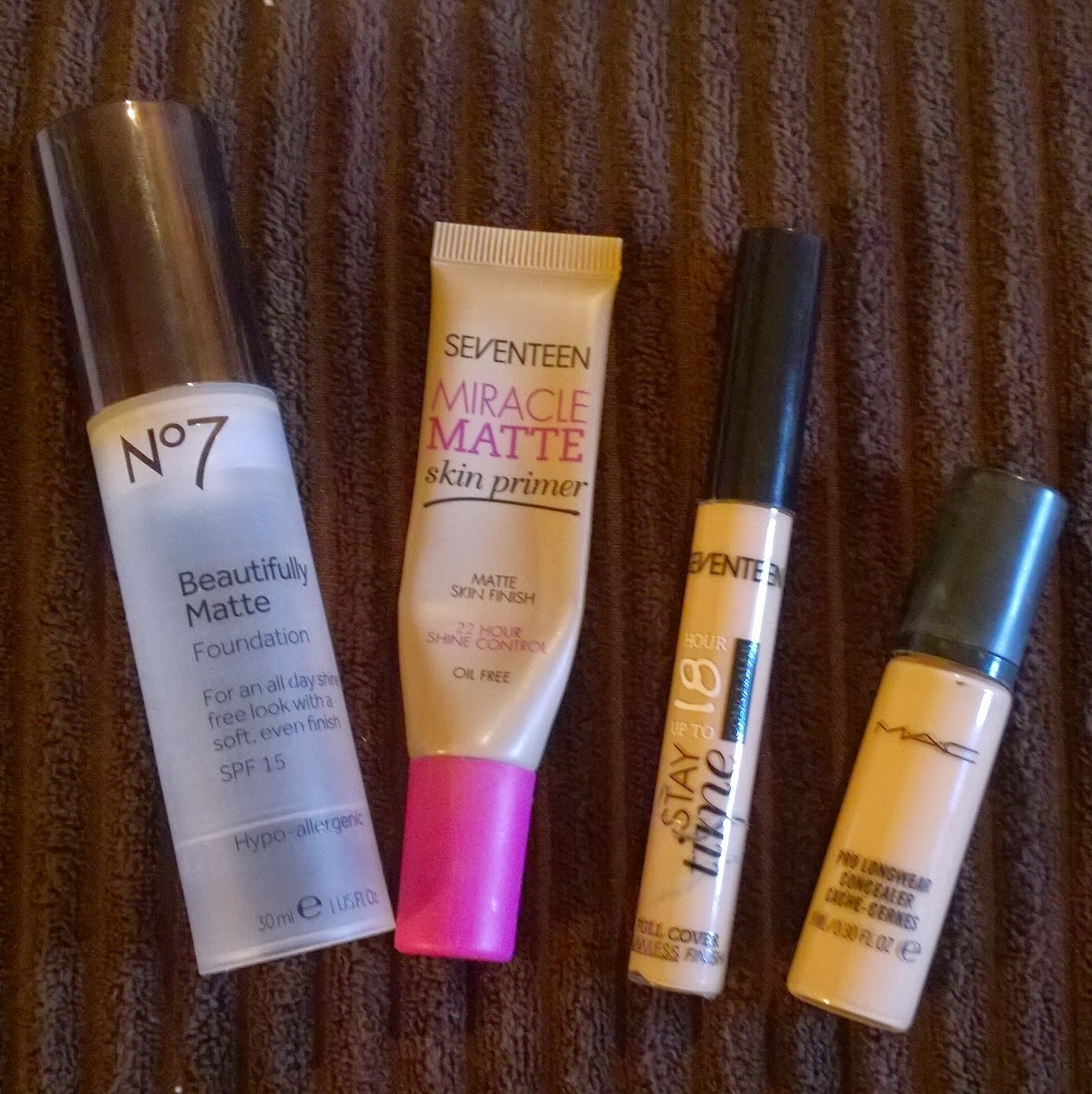 Ok not empty, but I've hit pan on both so near enough! I keep one in my bag and one on my dressing table and both have hit pan. Both the same make, Collection, as it's so cheap and great quality. Will definitely be repurchasing. 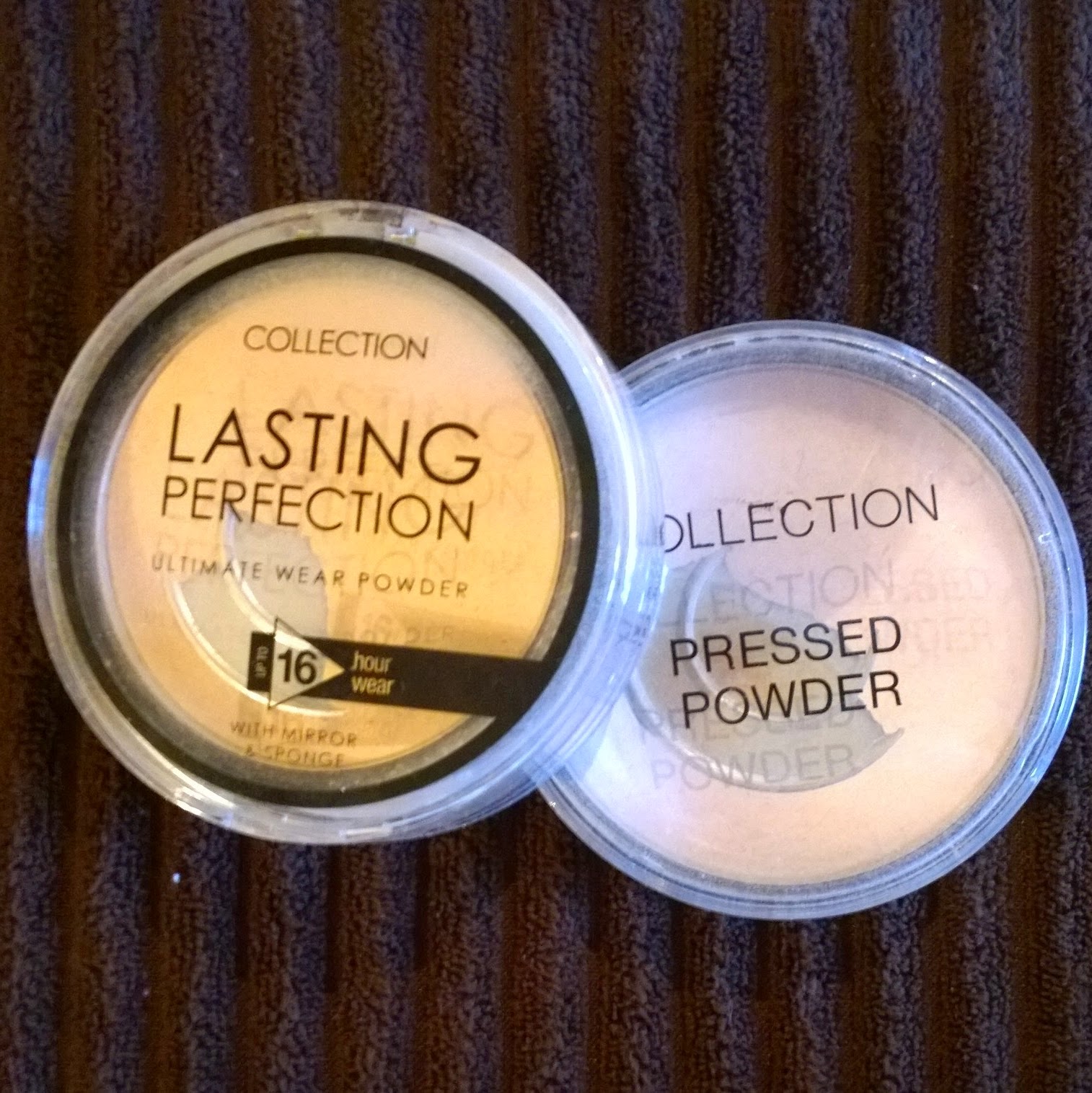 Really been loving a bitta tan lately! Been through 2 bottles of this since just before Christmas and it's definitely on my Boots.com order list for Payday! 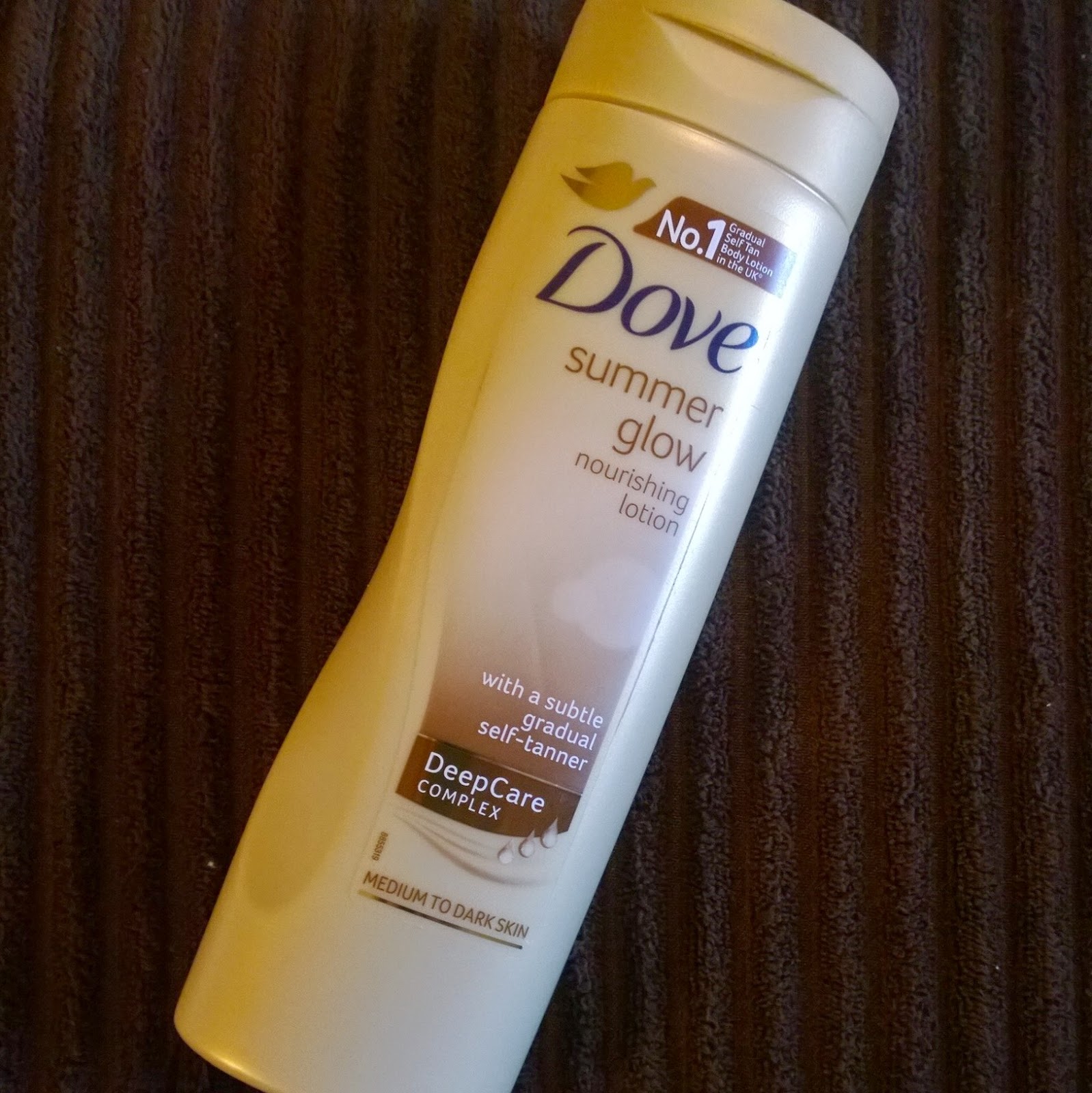 Been through sooo many bottles of Gucci over the years - this is the Premier limited edition version which I've had a couple of bottles of but you can normally only get it in the Christmas box sets. I've had this since November and just ran out. Luckily I got the Guilty for Christmas to keep me going but will definitely be treating myself again to either! 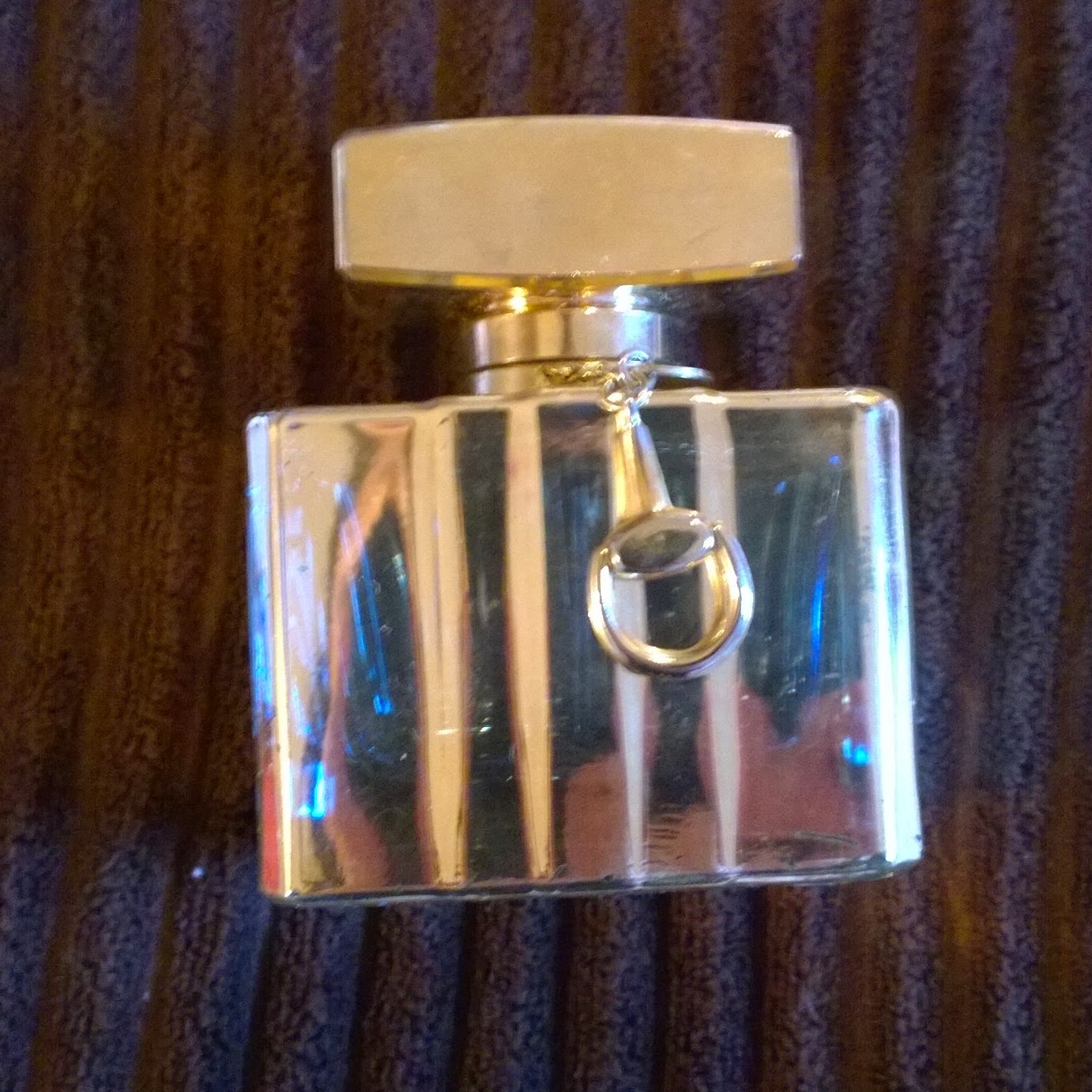 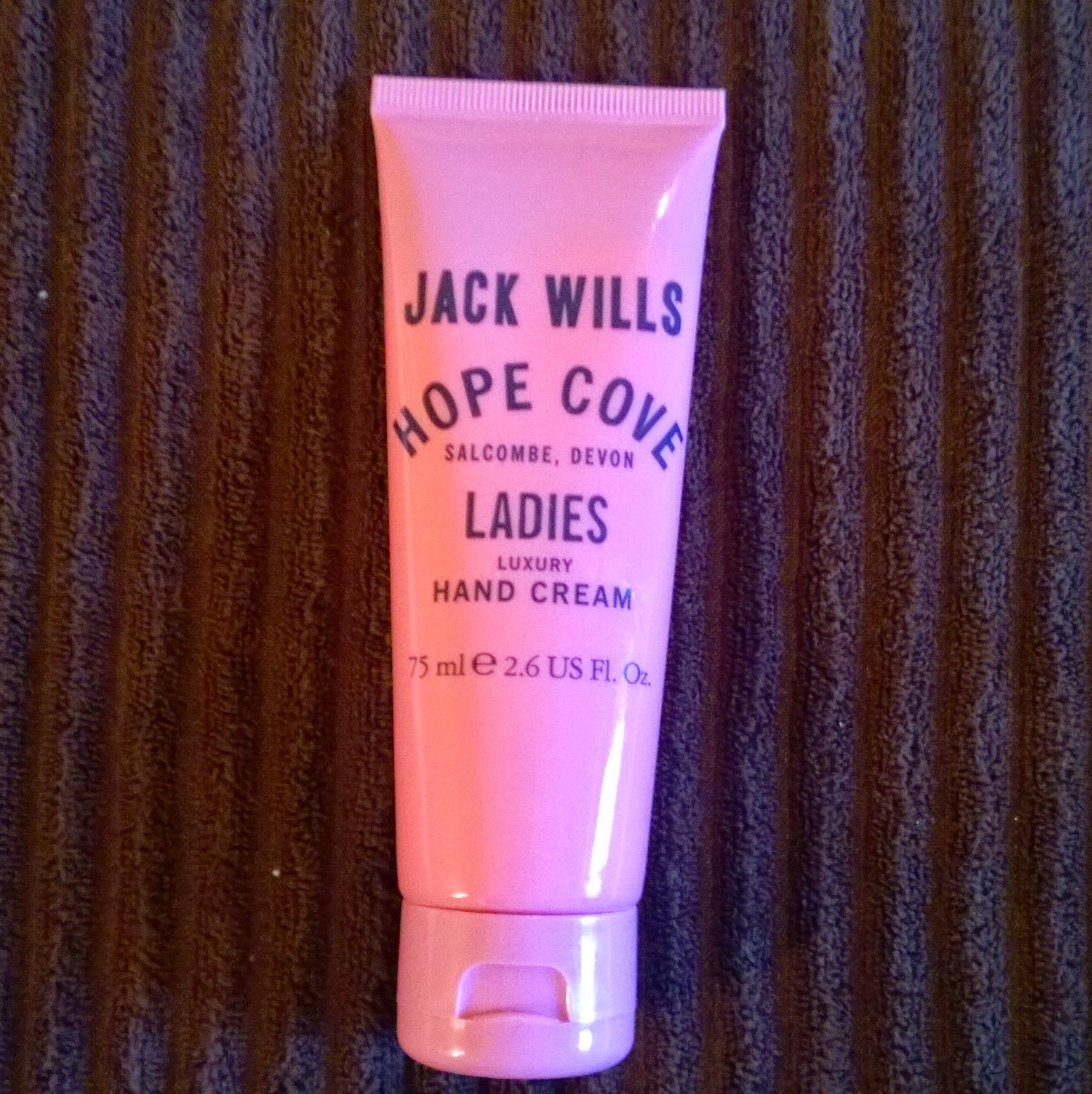