Life update: Qualification, putting a ring on it and rescuing another pig!

April 21, 2016
I'm kinda fed up of being a broken record when I keep saying "I will get back into blogging" as I know I won't, I won't ever be able to do it as often as I'd like as I juggle a full time job, a second job doing free lance make up as well as attempting to have some sort of life. And it's been a while but today I have the urge to blog so I've just posted about my new favourite nail paints and I've currently got a list in front of me of my new blog posts ideas...

So first up... lots of life updates..

I finally qualified as a professional make up artist which has been fantastic for both at work on the No7 counter as well as doing makeovers mobile - I've done wedding trials, night out makeovers, you name it. And you know what, it was 6 months of hard work and making the time to get the 27 units with 13 modules in each done but I got there eventually (: 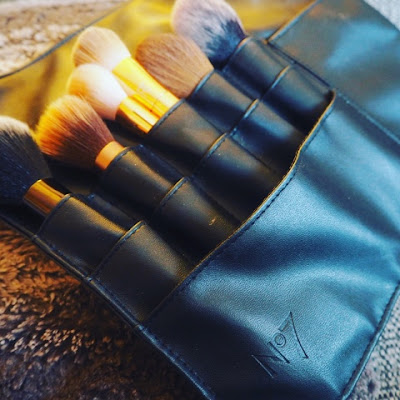 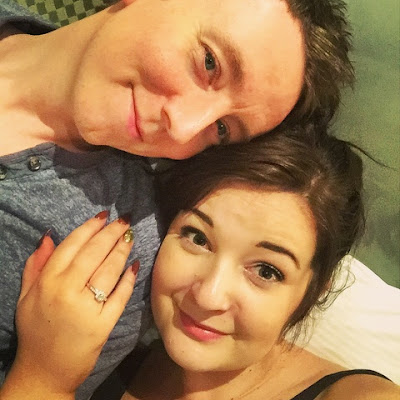 Thirdly... we have a new piggie... Little Miss Piggy! I rescued her from Wolverhampton and they'd only given her the name Piggy which I don't like but she responds to it and at about 6 months old, I don't want to go confusing her by changing her name. When we got her at the end of January(ish) she was SO quiet.. I was really worried as she was on her own and wasn't in the best state and had been kept in the downstairs toilet in the cold. She barely came out of her house, didn't really eat or drink and was only happy when she was being held but now... oh lord... it's a different story and she's a completely different pig! She runs the roost! Out of the 4 piggies she is one of the two loudest by a country mile - she chews on her cage door when you rattle a bag and she knows she's going to be fed and she's loves to have a proper run around on the sofa.... whether me or Nick are sat on it or not! She's obsessed with the TV and I won't lie, I'm a little upset she's a Daddy's girl and loves a cuddle with Nick. But I mean... look how cute!!! 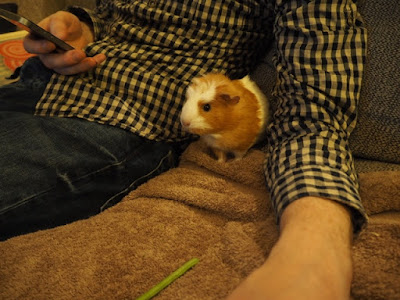 I think that kinda explains everything - it's been a crazy start to 2016 and it's flown by! It's been a testing few months but I wouldn't have changed it as now I have plenty of ideas and opportunities to get this blog back up and running. I've finally had a bit of a redesign too - only a few little areas but they make all the difference. I'm sure a "Wedding" tab along the top will be popping up soon too ;)